'Lucky the finish came when it did...' - Kilkerley's Gary O'Hanlon celebrates after defending Cork Marathon title 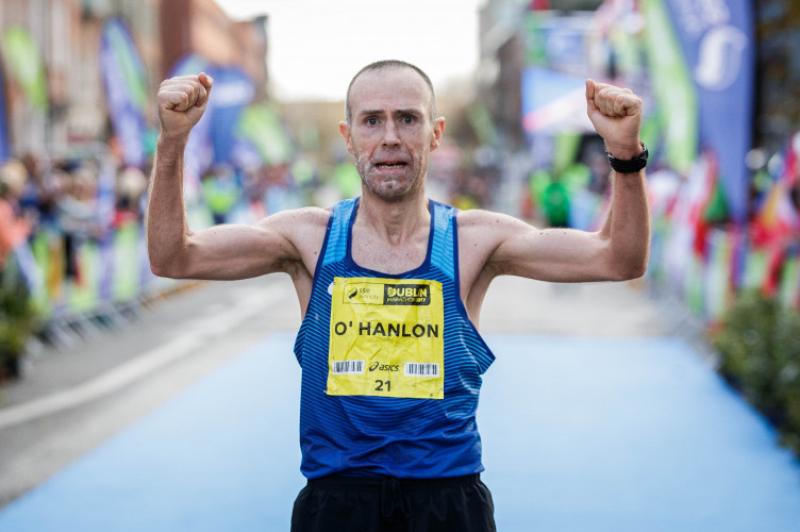 The athlete, who represents Clonliffe Harriers AC, finished the 26-mile race in a winning time of 2.21.43, having broken clear of the field approaching the three-quarter mark.

"I went out to try and break the course record and maybe try and run a PB, but I knew after two-mile, it was very windy out there and I just said: 'right, I'd just try and get the win here'.

"I put the head down then and tried to stretch it from early on. I thought I may have went a little bit too early; it was the first time in a marathon where I was feeling it early on.

"Lucky the finish came when it did..."