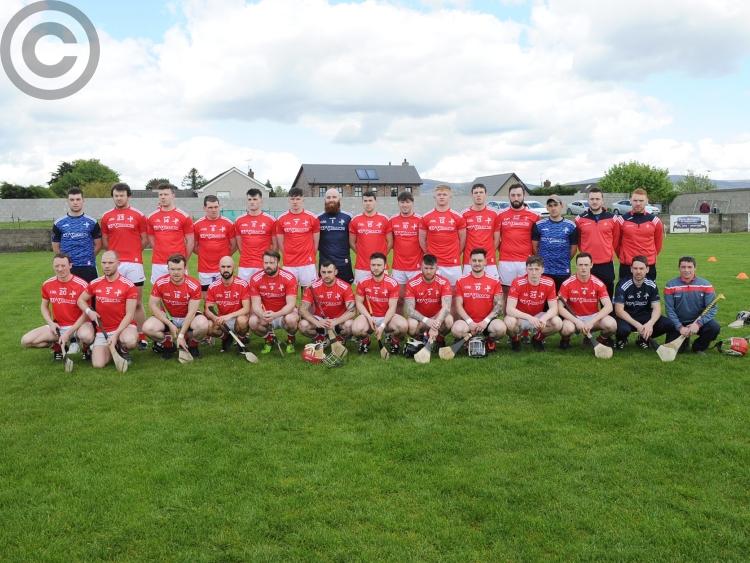 Louth hurlers travel to Tyrone this weekend seeking to secure the victory which could safeguard their Nicky Rackard Cup status.

Paul McCormack’s largely inexperienced side have lost their opening two matches, to Sligo and Mayo by eight and 16 points respectively, but approach Saturday’s Healy Park encounter in the knowledge that they have performed well in patches of both outings.

Indeed, the form of Naomh Moninne’s Darren Geoghegan has been a shining light, the teenage forward having shot 19 points across the two games, striking from both play and placed balls.

Other fledgling newcomers include Feidhelm Joyce and Pádraig Fallon of the same club, while Knockbridge’s Liam Molloy could return to the fray after missing the openers. Veteran Ronan Byrne played in goals in the 3-23 to 1-13 loss against Mayo.

Tyrone fell back down to earth with a bang last time out, losing surprisingly away to Sligo, 3-19 to 1-14. It followed a fantastic opening win over pre-competition favourites Mayo, 1-15 to 15 points, in Omagh.

The Red Hands enter this affair having comfortably disposed of Louth in the National Hurling League last autumn. Mattie Lennon’s charges prevailed 2-23 to 1-11 on that occasion, with a powerful second half display seeing the Ulster men march away with the spoils.

Indeed, it’s during the second half of games where Louth appear to be having most problems. They let in 2-8 to no-reply after half-time in Castlebar and were level at the break against Sligo in round one.

If they can maintain a consistent push on Saturday, Louth won’t be too far away at the finish, but Tyrone will undoubtedly expect to earn their way into the semi-finals.