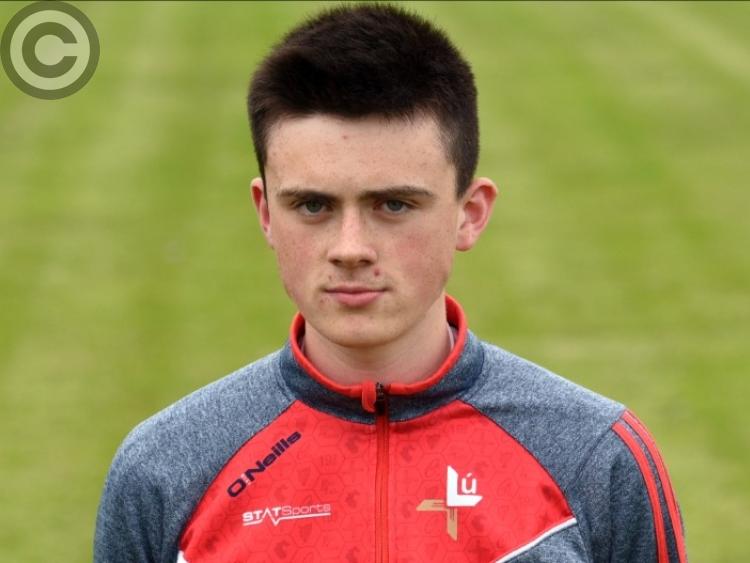 The Wee County’s preparations wouldn’t have been altogether as Shevlin would have hoped; a mixture of player inavailability and various commitments adding to the Stabannon man’s demanding role.

Yet Louth have undoubted quality in their panel, the likes of John Gallagher (John Mitchel’s), Glen Emmets’ forward Kealan O’Neill, and the Jacksons of Ardee St. Mary’s, Liam and Tom, among a team whose year will ultimately rely upon performances in the Leinster Championship, where they face the winner of Wexford and Wicklow in the quarter-final.

They are, of course, hindered for this week’s games - a home encounter against Antrim following on Saturday, of course - with Leonard Grey, who is eligible, being part of Wayne Kierans’ senior squad for last weekend’s match against Dublin.

Daniel Corcoran and Eoghan Callaghan, others who meets the age stipulation, are ruled out of the entire campaign having participated in Louth seniors’ Leinster Championship.

Other players in the squad are Roche Emmets captain Liam Dawe and Shane Byrne - the former being a star performer for the Division 3B leaders this term - and rangy Glen Emmets wing-back Sam Kenny. Adam Hanratty of Naomh Fionnbarra is also in contention, as is Pierce Hawkins, the Lannléire midfielder whose reputation is developing.

After the games against Cavan and Antrim, Louth host Derry in the final round in what could be their toughest assignment of all - the Oak Leaf County having reached the 2017 All-Ireland MFC final against Kerry.