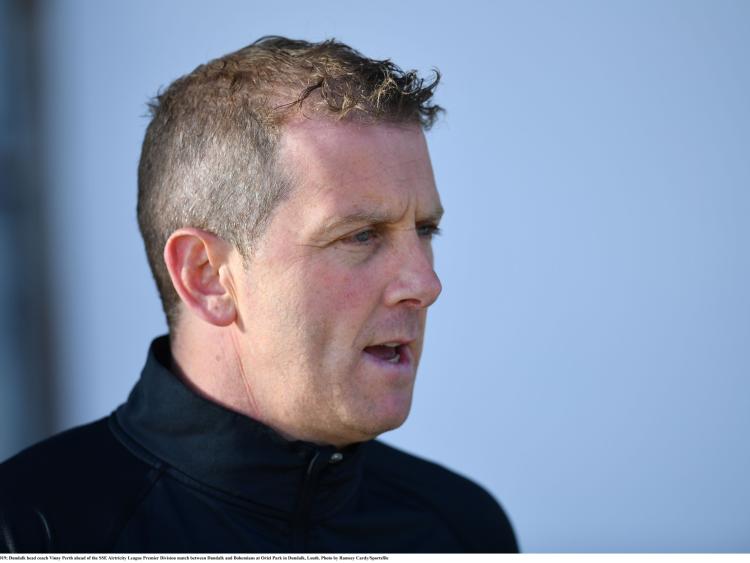 Dundalk FC’s league game against UCD on June 14 has been postponed owing to the Students’ international call-ups.

It’s one of six matches which have fallen, including Friday’s game between Waterford and Shamrock Rovers, which was due to be screened live on RTÉ - St. Patrick’s Athletic vs Cork City is being shown instead.

Ireland U21 manager Stephen Kenny has named three UCD players - Conor Kearns, Liam Scales and Neil Farrugia - in his squad for the Toulon tournament, which begins on June 3.

The FAI say new dates for the fixtures “will be announced in due course”.

It means Dundalk will likely have a three-week break in June, from the trip to Finn Park on June 8 to playing Rovers on June 28.