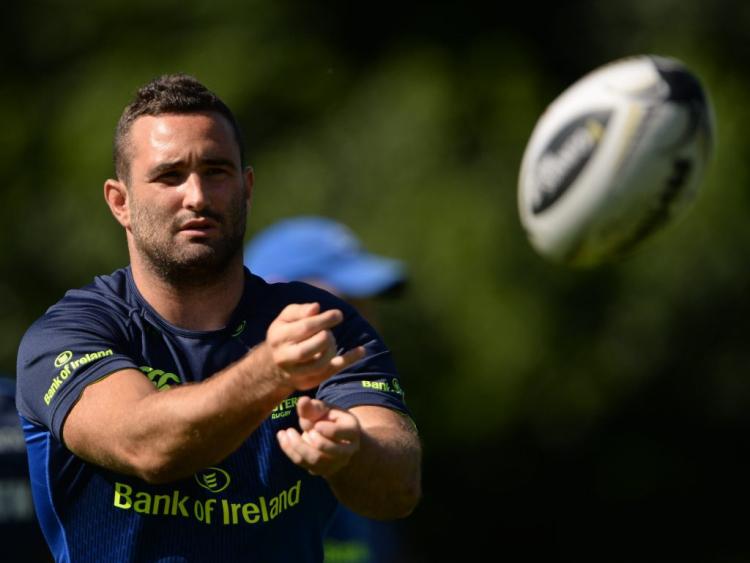 Dave Kearney has secured a new contract with Leinster Rugby for next season.

The Carlingford man, whose brother, Rob, is signed with the province until the World Cup, was one of 21 players given new deals, which were announced by Leinster this afternoon.

As expected, Jack McGrath and Seán O'Brien will depart, for Ulster and London Irish respectively.