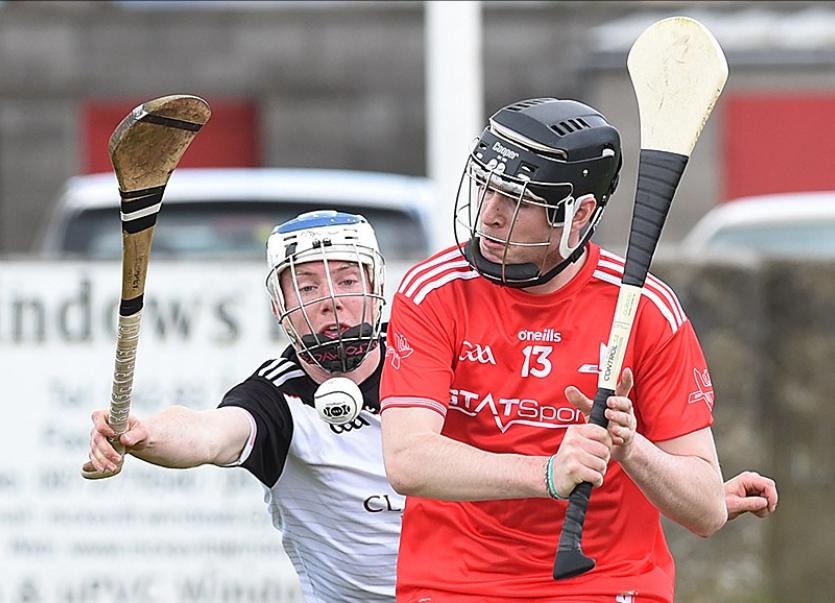 Teenager Darren Geoghegan did quite a bit of scoring for Louth in their Nicky Rackard Cup defeat to Sligo last weekend. (Pic: Arthur Kinahan)

Paul McCormack says Louth have nothing to lose when they take on Nicky Rackard Cup favourites Mayo in Castlebar on Saturday.

The Wee County lost their opener against Sligo, while Mayo suffered a surprise defeat to Tyrone, meaning this weekend’s tussle is crucial for Louth if they harbour hopes of avoiding the relegation play-off.

Nonetheless, McCormack isn’t setting any major targets for his team’s game in the West apart from wanting to see them post a score similar to what they managed in Dowdallshill, 1-19.

“Realistically, Mayo are playing two divisions above us, so we have nothing to lose,” he said.

“It’s going to be another step up for some of our boys, but if I was in their shoes and we were playing Mayo, I’d see it as a huge chance.

“Every time I played for Armagh against a higher county it was a chance to test yourself and I want to see a reaction from the fellas.

“Our discipline was quite good (against Sligo); we only conceded two frees in the first half and eight overall. I’m pleased with that aspect, and pleased with some of our striking and touch work.

“We’ve a lot of work put in, but we’re just not quite there yet and Sligo are bouncing off a Lory Meagher victory last year and they’re on the springboard from that.

“It’s one game, no win, but we’ve two more to go and maybe we can improve the performance. If we can score 1-19 I’ll be delighted.”

Knockbridge’s Liam Molloy missed the Sligo match having been involved in a car accident on Thursday, which, thankfully, he emerged from without serious injury.

McCormack doesn’t expect him to be available for the Mayo clash, but admits he may make the Tyrone, round three outing.

Veteran Ronan Byrne may also be available by the time the Reds travel to Omagh.