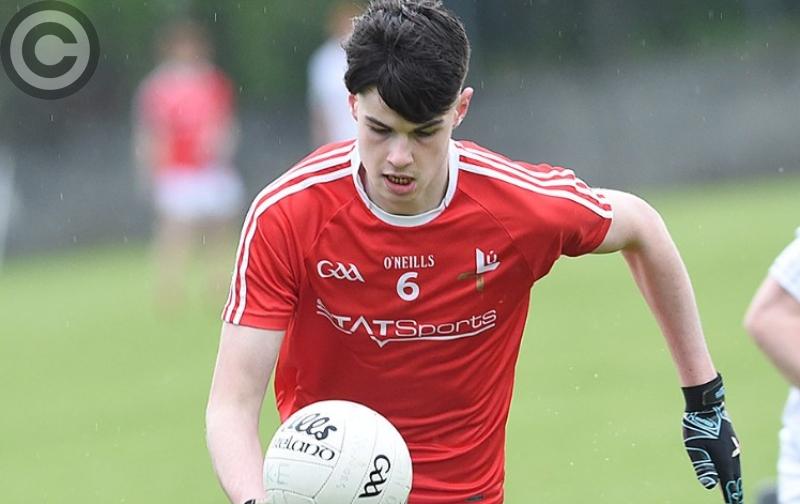 Louth U17s baked in the Aughrim sun as they disappointingly bowed out of the Leinster Championship at the opening phase.

A clash of the two teams chasing the runners-up spot in group three, Wicklow pretty much had the affair sewn up inside the opening quarter, having shot 2-3 to Louth’s two points.

The Reds backline have struggled throughout this campaign, conceding 4-26 in the matches against Kilkenny and Kildare, and these deficiencies once again surfaced, with three first half goals leaving the Wee County’s hopes of progress to the knockout stages in tatters.

Their inside forward line have shown well across the programme and they provided a challenge to their Wicklow opponents, but Louth simply struggled to translate their considerable chunks of possession into scoring opportunities for the danger men.

In contrast, former All Star Kevin O’Brien’s Wicklow team were sharp and clinical in their distribution and having weathered an early Louth period of pressure, launched a decisive surge. Eoin Doyle - who finished on 2-7 - twice found the net, while Matthew Ging, the scorer of 1-3 in the opening half, struck spectacularly for another three-pointer.

The gap at one juncture stood at 12 - 3-6 to 0-3 - and to Louth’s credit they closed the half with four consecutive points, Ben Collier, Tom Gray and Luke Matthews on the scoresheet.

However, the second half saw a Wicklow whitewash and as Louth’s discipline waned, the home side’s free-takers, Doyle and Ging, extended the gap to nine, 10, 11….

Louth injected plenty of fresh reserves in a bid to retrieve something from a match that had well gone, but they simply couldn’t handle Doyle, Ging or centre-forward Shane Daly no matter what they tried and with the life sucked out of them, they were put to the sword.