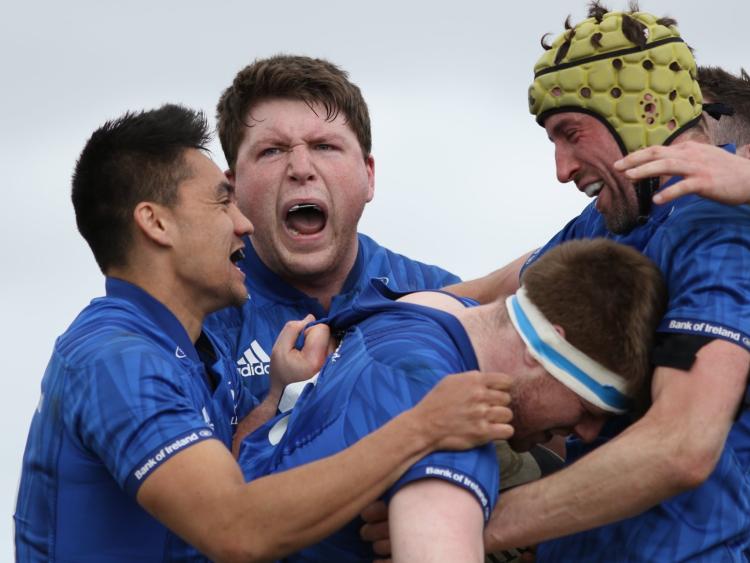 Dundalk RFC's Jonathan Gray and Robert Farrell have been named as the front rows on Leinster's junior team for Saturday's crucial interprovincial clash with Ulster at Mill Road.

It's very much all to play for for the defending champions, Leinster, who sit tied second with Munster on six points. Ulster lead the way entering the final round, on seven points, with Connacht still in the hunt on five.

The match kicks-off at 2:30pm and acts as a curtain-raiser to the European Champions Cup final between Leinster and Saracens, which goes ahead in Newcastle later in the evening, with Dundalk RFC to show the match in the clubrooms afterwards. 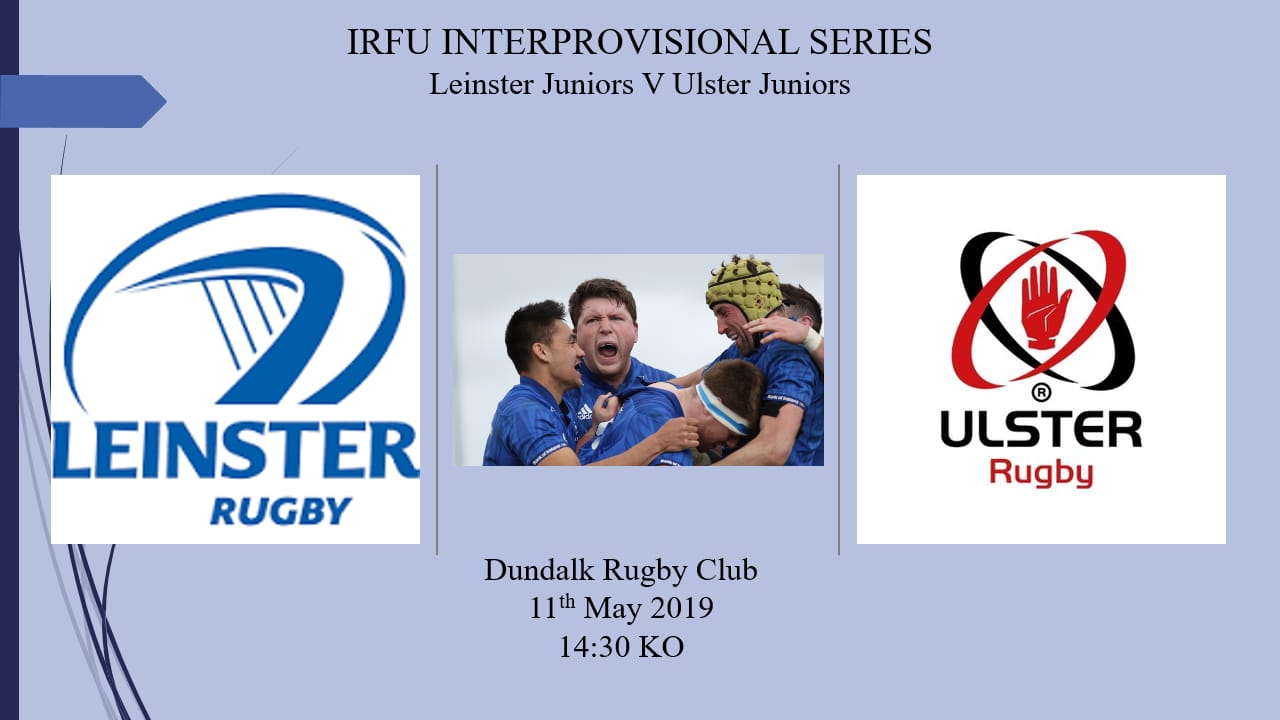 Hooker Seán Arrowsmith is also part of the Leinster outfit, while a competition victory would earn Gray and Farrell a second successive win, with the pair having been members of last year's champion outfit.