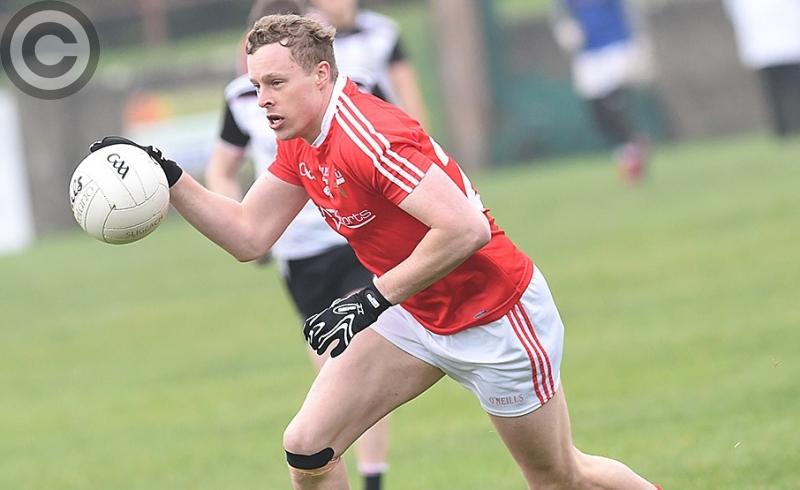 Mayo helped get the senior football championship up and running on Sunday. Will they be there on the day the curtain comes down?

That’s a question which is asked each year, not only in places like Castlebar and Westport and Belmullet and Ballina and Breaffy, where the O’Sheas comes from, but right across the land whenever there’s a chat about the All-Ireland.

Mayo were out against New York at Gaelic Park. Between now and September 1 four provincials titles will be won, the qualifiers will be played and after all that, eight teams will go into combat, playing in two round-robins. That will decide the semi-finalists and then it will be down to the big showdown.

It’s not a competition for sprinters, but the sturdiest of stayers. Okay, so Kerry had often to go to traps just four times to take the title, and there were occasions, too, when the Connacht champions who went on to add the Sam Maguire to their collection hadn’t many more games than that, maybe the same number.

But it’s been different since the introduction of the qualifiers nearly two decades ago, and much different since the Super 8 segment was added to the schedule last year. If your fancy for the title is only good for two bends, then don’t go backing him to win the race. In a language understood by those who go to the dogs, this is a contest over 760 yards, not a 350 or even a 400.

Connacht looks a two-horse race, while on all known form, Leinster and Munster are the next best thing to walk-overs. Cork have had a dreadful winter, losing Division Two league status, and it will need a return to match Tiger Woods’ for them to only ruffle the Kingdom feathers.

Meath are being mentioned as a threat to Dublin. They’ve got former Louth goalie, Colm Nally, in their management team, working alongside manager Andy McEntee. Word is the former Newtown Blues player is seen as a good fit.

The Royals are in the easy half of the draw – in other words the Dubs are not near them. But it’s odds-on the champions will be waiting to greet them if Meath emerge from the group which also includes Laois, Westmeath, Offaly and Carlow.

And Louth? There’s an away game with Wexford on Sunday next, and to the winner goes the honour of clapping Dublin on to O’Moore Park for their first championship outing since winning the All-Ireland for the fourth time in succession, last September.

Don’t do it. There’ll be no need for Kierans’ kids to be at that if it’s they who are out at Portlaoise on May 25 – for one thing, it won’t make Gavin’s crew go any handier.

If they are there, Bevan Duffy and his mates should follow the example set by the team Eamonn McEneaney groomed to win the Murphy Cup. The final was at Croke Park, and as they made their way off after beating Leitrim comprehensively the team were given a generous round of applause by the crowd on the Hill, waiting for the Dubs to play in the championship match which followed. But it was left at that; thankfully there was no attempt by the team to reciprocate, moving down the field en masse clapping their hands over their heads.

Where’s the time going? That was 13 years ago.

It won’t be any different in Ulster this year. As always it will be hugely competitive. Tyrone, Monaghan and Donegal are serious contenders, Down, Cavan and Armagh must improve on league form, Fermanagh are likely to come up short again, Derry are not yet ready to repeat 1993 heroics, while Antrim are the team Inside Track will be willing on, probably not too often. Boss, Lenny Harbinson, was in charge for a few years at The Ramparts.

Forecast time: Dublin, Mayo, Kerry and Donegal to rule in the provinces, Meath, Tyrone, Galway and Monaghan to join in at the Super 8 stage, and after that the old order to be restored, as many would see it - Kerry to inflict on Dublin what Offaly inflicted on them all those years ago, preventing the serial champions from creating history.