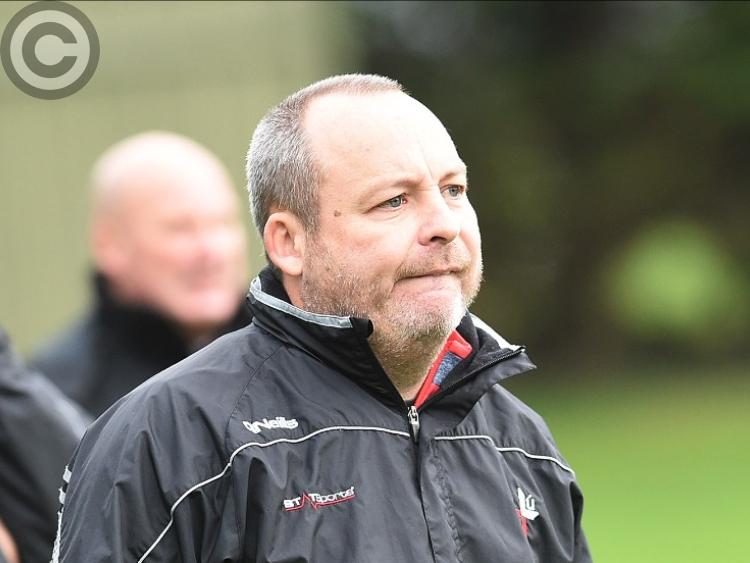 Wayne Kierans is hoping to get his first championship win as Louth manager at the first attempts, in Wexford this weekend. (Pic: Arthur Kinahan)

Wayne Kierans has encouraged his Louth players to seize “the fantastic prize” on offer when Louth take on Wexford in Sunday’s Leinster Senior Football Championship opener at Wexford Park (3pm).

A provincial quarter-final meeting with All-Ireland champions Dublin is the victor’s reward and the Reds’ boss says that supplies his team with plenty of motivation as they aim for a first championship victory over Wexford in 39 years.

“You can’t really get it away from it that much,” Kierans told The Democrat.

“We have to remember the fantastic prize that’s on offer for Wexford or Louth, to play the Dubs, which would be an amazing experience.”

Sam Mulroy, the Naomh Máirtín man who is set to lead the Louth attack this weekend, echoed his manager’s thoughts on a possible date with the eight-in-a-row Leinster holders, in what would be Jim Gavin’s men’s first outing in a campaign which they hope will produce a historic fifth consecutive Sam Maguire Cup win.

“Everyone wants to play the Dubs, it’s the way to challenge yourself,” the 20-year-old said.

“They’re the best players in the country and that’s what you want to be aiming for.”

Kierans confirmed that Conor Grimes (Glen Emmets) is in contention after returning to club action during April following nine months out through injury, while Naomh Fionnbarra’s William Woods is back in training.