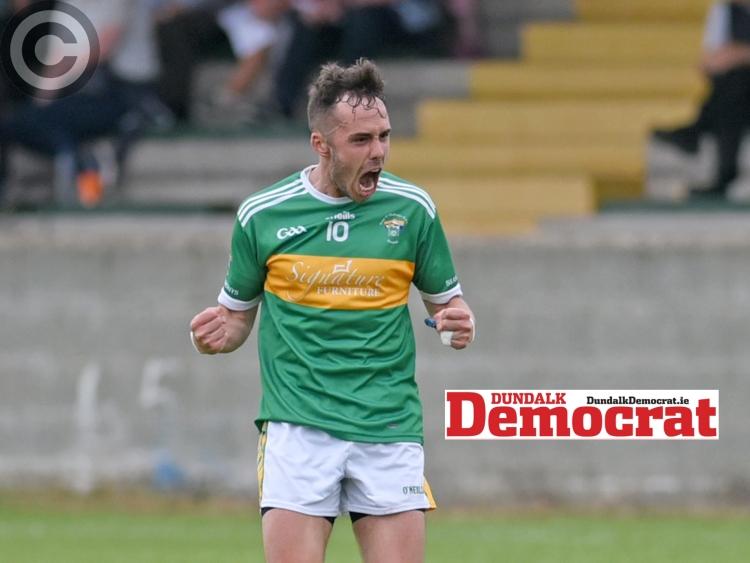 A mix-up in the Mattock Rangers defence gifted Sean O’Mahony’s a goal that proved to be the turning point as the Dundalk men came out on top in this encounter at Collon on Friday evening.

Shane Maguire attempted to return a short kick-out to goalkeeper Mike Englishby, but with the O’Mahony’s attack applying the pressure, the ball sailed into the back of the net.

That score was followed by as second goal soon after from Stephen Kilcoyne and from that stage the result the visitors were always in control and went on to win by five points.

Mattock Rangers went into the game on the back of a good run of form and they began in impressive form as points from David Reid, Shane Hickey and Ryan Leneghan helped them to lead by 0-5 to 0-2 at half-time.

The hosts increased that lead to five points early in the second half, but the game turned on its head when Maguire found his own net and Kilcoyne added a second to see his side take the lead.

The Dundalk side had their tails up at that stage and points from Kilcoyne, Conor Finnegan and Terence Kelly helped them pick up their third win of the campaign.