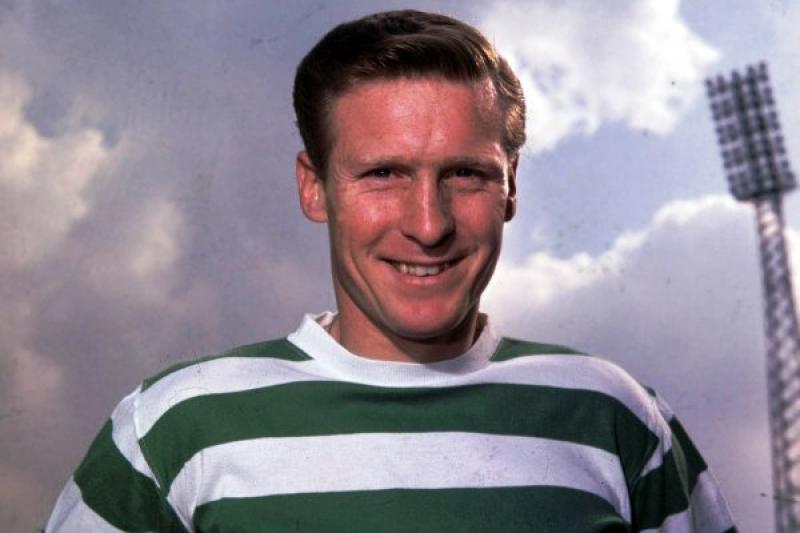 If a poll was taken among Dundalk FC supporters, asking them for their most memorable European tie involving the Lilywhites, it would be odds-on the BATE game played at Tallaght a few years ago would come out on top. Understandable, since it’s still fresh in the memory, unlike the meeting with Celtic in the continent’s premier competition 40 years ago.

The majority of those currently urging their team back to the top of the league had still to open their eyes for the first time, while many in the crowd of around 20,000 who crammed Oriel on November 7, 1979, are no longer with us.

Billy McNeill’s death last week has brought the Celtic game to mind. The captain of the history-making ‘Lisbon Lions’ was in his first term as manager at Parkhead at the time, having left Aberdeen the previous year to take over from the legendary Jock Stein. Alex Ferguson had come in as his replacement at Pittodrie.

The Celtic tie was Dundalk’s third, the first one – against Linfield – notorious for all that surrounded the second leg at Oriel. Hibs, from Malta, were accounted on a 2-1 aggregate score in the next round, and after Dundalk had performed heroics in the first leg in Glasgow, scoring twice in a one-goal defeat, the scene was set for the November 7 return on the Carrick Road.

Dundalk had precious goals to go to war with, scored by Cathal Muckian and Mick Lawlor in front of a disbelieving Celtic crowd a fortnight earlier. Another one, while holding Celtic scoreless, would be sensational, earning a quarter-final spot. It nearly came as a scoreless game drew to a close.

Tommy McConville was inches away from connecting to a Muckian cross. Recalling the near miss, one of the town’s greatest sportsmen said: “Had it gone in, they’d have replaced the Maid of Erin with a statue of me.”

The game is sure to have been mentioned when the two Macs, both great centre-halfs, met up the other day.