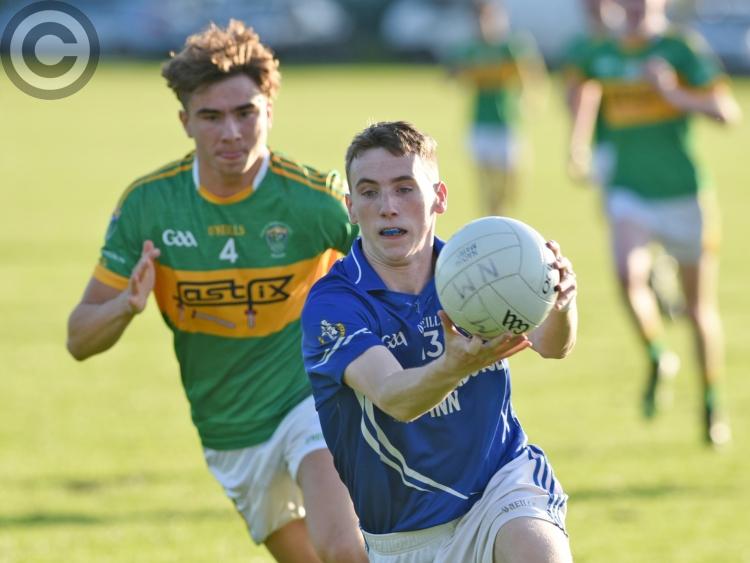 After losing two games on the bounce, Naomh Mairtin got their league season back on track when they defeated O’Raghallaigh’s on Friday night.

The game in Monasterboice was dominated by the home side and goals from Conor Whelan, JP Rooney and John Clutterbuck proved the difference between the teams.

O’Raghallaigh’s went into the game hoping to pick up points in their battle against relegation, but they struggled to keep with Máirtín’s in the opening half as a goal from Whelan had the hosts 1-6 to 0-2 ahead at the interval.

The Drogheda men improved in the second half and added seven points to their tally, but the Jocks were never going to let this game slip from their grasp as goals from Rooney and Clutterbuck saw them comfortably come out on top.