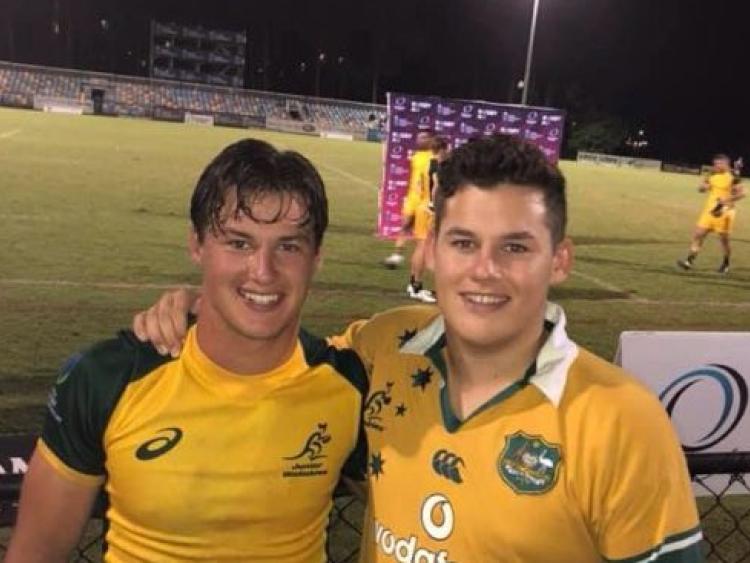 Cooley native Michael McDonald made his debut for the Junior Wallabies in today's U20 Oceania Championships victory over Japan on the Gold Coast.

The scrum-half, who recently made his first-team debut with Western Force, was introduced during the second half for what is his first international cap at any level.

Australia won the game 64-14 at Bond University to get their assault at a first tournament victory up and running. They face Fiji on Tuesday before opposing New Zealand on May 4.

McDonald played Gaelic football for Cooley Kickhams and rugby for Dundalk RFC prior to moving down under with his parents, Andrew and Sally Ann, and twin brother Andrew at the age of 13.

His elder siblings, Cillian and Gearoid, have enjoyed careers at a decent level within Ireland, the latter lining out for Old Belvedere and Lansdowne in the All-Ireland League as well as helping Leinster Juniors to the Interprovincial crown last year. While his father won a Provincial Towns' Cup medal with Dundalk in 1987.

Famously, on a visit home in 2015, McDonald came on for Cooley as they claimed the U16 Division One title.

Should the former Bush Post Primary School student retain his place for this summer’s U20 World Cup in Argentina, he could face his homeland with Australia and Ireland having been paired in the same group, alongside England and Italy.