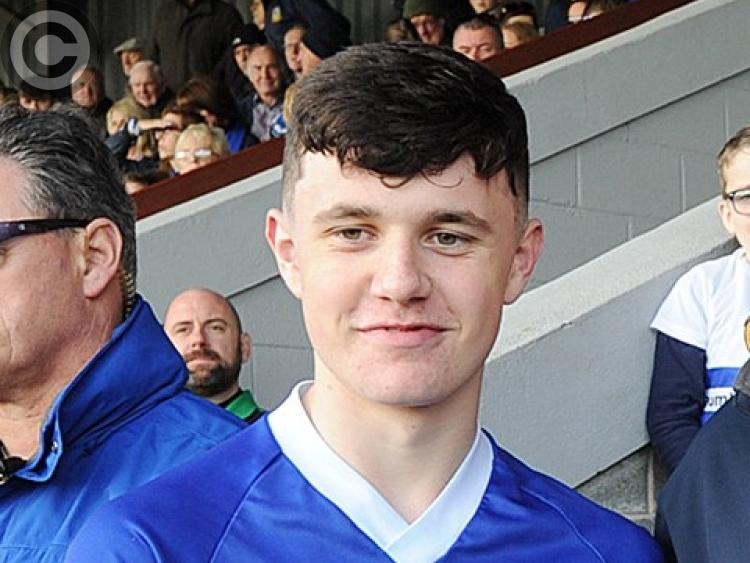 Luke Matthews hit 1-7 as Louth opened their Leinster U17 Championship campaign with an eight-point win over Kilkenny at Nowlan Park.

The Ardee St. Mary’s sharpshooter led the Wee County attack to a comfortable, if not overly impressive, victory, scoring 1-3 from play - the same tally as St. Josephs’ Ben Collier, who also caught the eye up front.

However, the Cats were able to find the way to goal, corner-forward Vincent O’Grady scoring two majors before half-time to give his team a glimmer of hope moving into the second period, 1-11 to 2-3.

The second half saw Louth pull away somewhat with goals from Matthews and Collier making the spoils safe. Nevertheless, manager Gus Flynn and his management team have acknowledged improvement will be required ahead of the May 8 clash with Kildare in Drogheda.