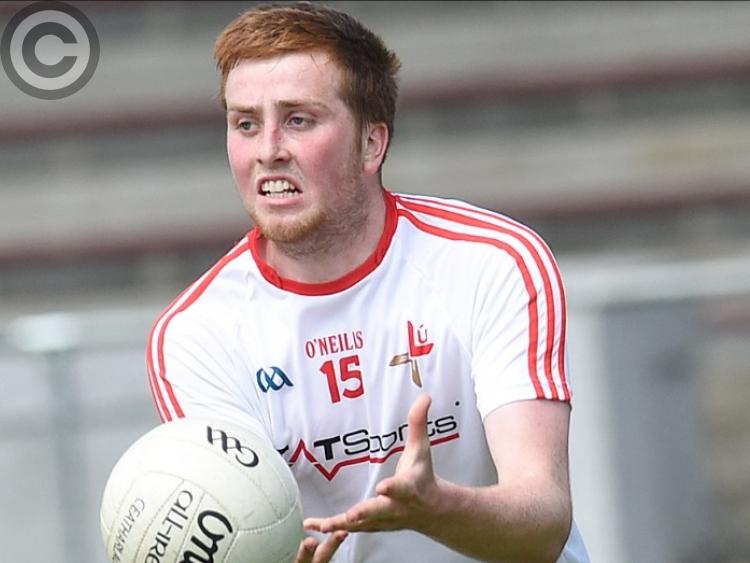 The first half was a low-scoring affair that ended with the Barrs leading by 0-5 to 0-3; Cian Callan, Dylan Maher and Patrick Clarke on target for the hosts.

The Philipstown men started the second half brightly with a goal from Seánie Crosbie. The Barrs responded with a goal of their own after Jack Butterly teed up Pádraic Murphy to slam the ball into the net.

Both sides missed a lot of chances, but Kevin’s slowly clawed their way back into the game with three points.

The Togher men responded with a couple of points from Murphy to retain a slender lead.

A late goal from Cian Callan swung the game in Kevins’ favour followed by two further points to put the Philipstown men four points to the good.

The Barrs pressed hard for another goal, but it was all in vain. There was further good news for Kevin’s with Liam Boylan, Paul Duff and Enda McKenna all returning from injury.