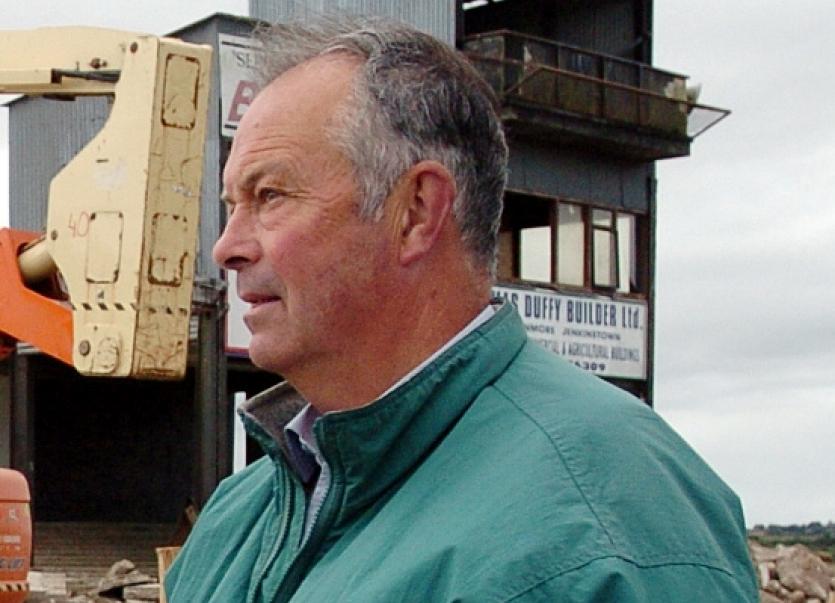 HOW LONG ARE YOU A SUPPORTER?
The first time I stood in Oriel Park was 1954. I was hooked from day one.

FIRST MEMORY OF ORIEL PARK
My first game in 1954, I was brought by a neighbour of mine, Cyril Whitmarsh, his father, George, was on the committee. I can’t remember who Dundalk were playing, but the ’keeper was George Brennan.

STAND OR SHED?
Just in front of the stand, beside the tunnel, where I often give advice to the fourth official and Vinny, when he needs it.

CUP OR LEAGUE?
League, of course, but I won’t say no to the double!

ALL-TIME FAVOURITE PLAYER?
There are too many to name. Sixty-five years is a long time. Our best goalkeeper was Richie Blackmore - look at the games against Spurs. Willie Penman, Tommy McConville and Jimmy Hasty were other great players.

BIGGEST RIVALRY?
It has to be Rovers. A way back in the day when the pitch was the other way around, you’d come out of Oriel practically crying, thinking this team was practically unbeatable. No matter how bad Rovers are, they’re always the team to beat.

OTHER TEAM YOU LIKE TO SEE DOING WELL?
Always had soft spots for Sligo and Waterford.

GAME OF THE KENNY ERA?
BATE in Tallaght, but that whole European run was incredible.

SEASON PREDICTION
We’ll be there or thereabouts.