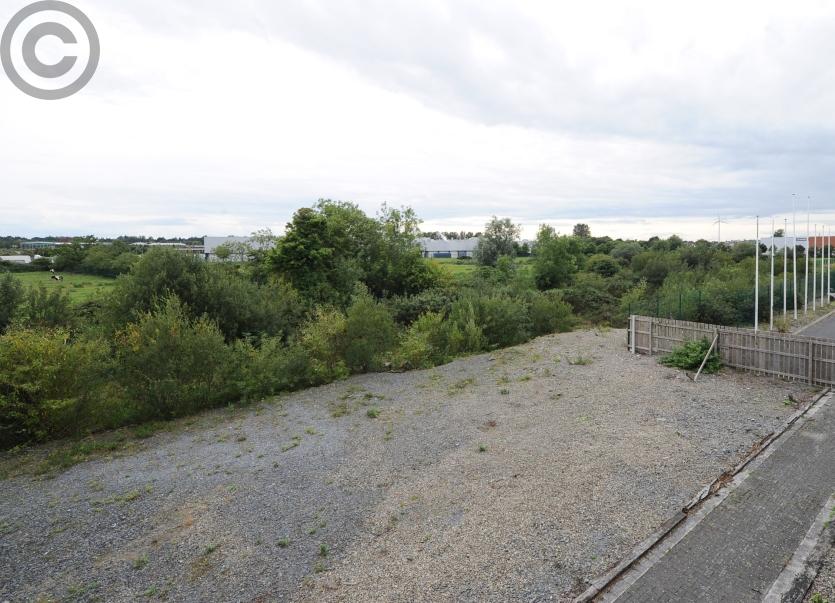 A view of the site where Louth GAA's new grounds will be built. (Pic: Arthur Kinahan)

Louth GAA chiefs have met with members of the GAA’s Ard Chomhairle over funding for the new stadium development in Dundalk.

County Board chairman Des Halpenny led a delegation to Croke Park last week where plans were set in motion for ‘stream one’ of a grant which could provide capital for licencing, planning and related fees for the project.

Should this be successful, and ‘stream two’ is reached, Halpenny said the county would then have more of an idea regarding funding that could be made available for the planned 12,448-capacity ground.

On the stadium’s progress, since being passed at a Co. Board meeting last autumn, treasurer Aidan Berrill - who is an integral member of the grounds committee, alongside Peter Fitzpatrick TD and David Rogers, among others - added that he hoped a planning application to fill the 3.14 acres provided by DkIT would be granted in the immediate future - and that work on the filling of the other approximately nine acres was in the offing.

The Naomh Máirtín man said that he hoped this would begin before the May meeting.

Leading from a question from Cooley Kickhams’ Andy Quinn as to whether the clubs would be levied for the new stadium, on top of their Darver contributions, Mr. Berrill assured the floor that this wouldn’t be happening under his watch.