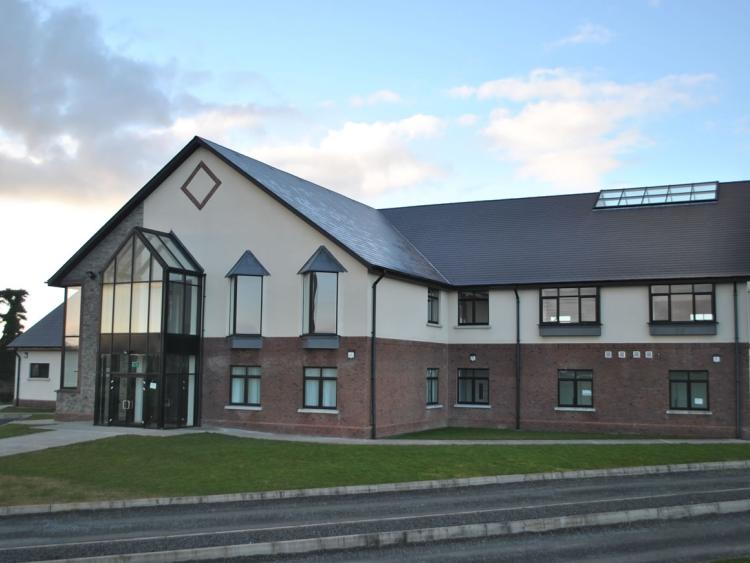 Frieda Halpenny has been elected as Louth GAA’s new PRO.

The position, which Doheny left after five years at December’s Convention, has been vacant since the St. Kevin’s man’s departure, but Mrs. Halpenny, who fills the same role within her club, has now stepped in.

She spoke of her delight at receiving the post and thanked her club, adding that there was a lot of good going on in Louth GAA at present.