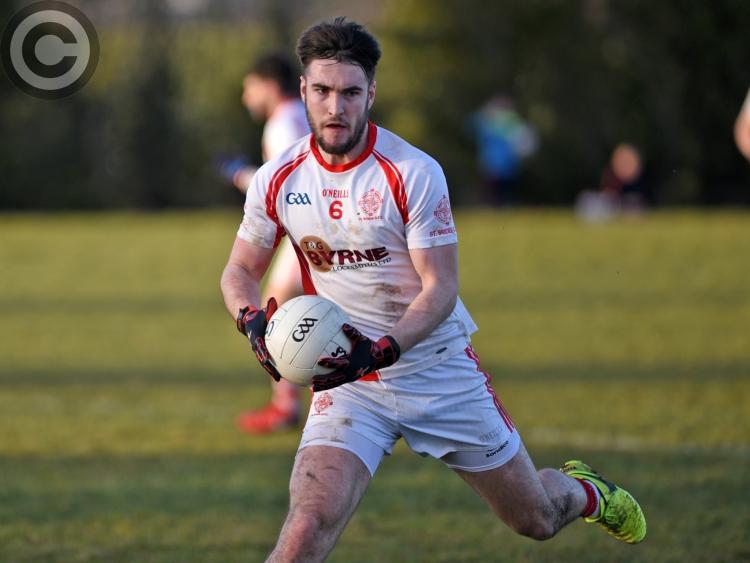 St. Bride’s got off to winning ways in their first match of Divison One against Mattock Rangers in Pairc an Chuinnigh on Sunday afternoon.

It was the Collon men who started off the better when they took the lead form a converted free-kick from full-forward Cathal Fleming after two minutes played.

That was their only score of the half , though, as St. Bride’s dominated proceedings, scoring an unanswered 3-4. The highlight being a brace of goals from Patrick Reilly with the other goal scored by Andrew Smyth.

Now aided with a rising wind, Mattock opened the scoring for the second have from Fleming again. Kevin Hearty had the white flag raised at the opposite end, though it took 10 minutes to do so.

Mattock managed seven unanswered points for the remainder of the match, but Bride’s had enough done in the first half to run out five-point winners.