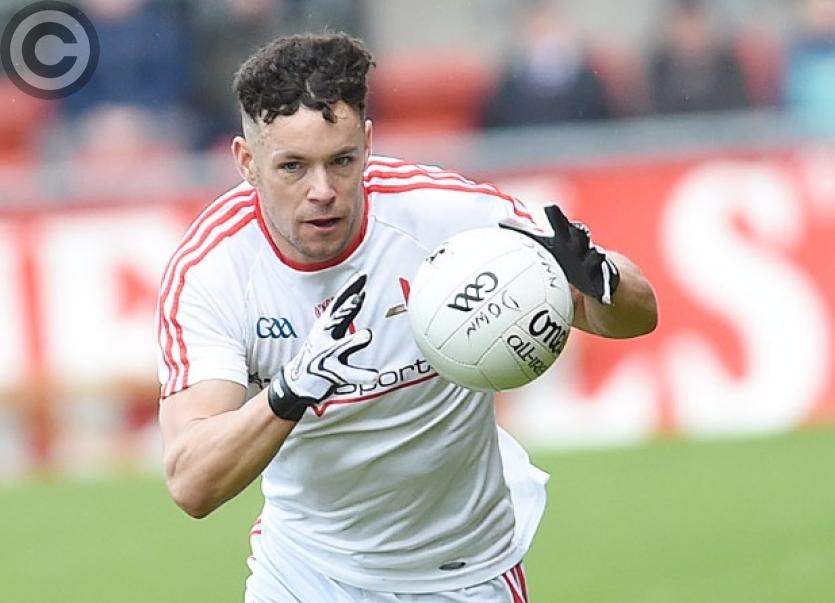 Louth's Allianz National Football League fixture against Westmeath has been fixed for the Gaelic Grounds, Drogheda, at 2pm on Saturday.

That means there won't be a full programme of club games in the county this weekend - as was hoped.

The senior leagues were due to get underway last Friday night, through to Sunday, but only a handful of those matches will now be played, with the finals of the subsidiary competitions taking place instead.

Meanwhile, in Division One, Cooley Kickhams vs Sean O'Mahony's and St. Bride's vs Mattock Rangers will go ahead on Sunday morning, while there is a full round of Division 3B fixtures.

The other clubs' league openers are now set for Tuesday night, although that is pending Louth not reaching the Division Three final, by beating Westmeath this weekend.