Máirtín's and Kilkerley qualify for Sheelan Shield final after wins over Clans and St. Patrick's 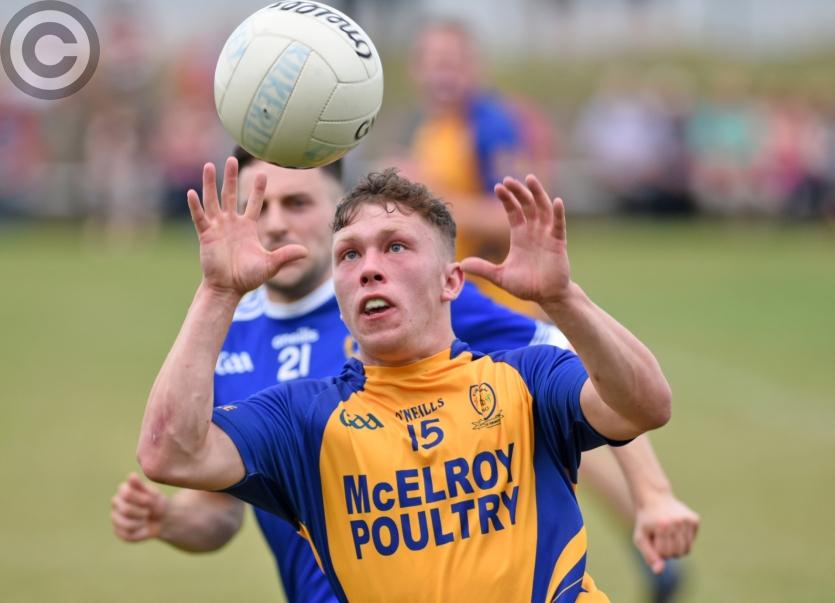 The Paddy Sheelan Shield final will be contested by Naomh Máirtín and Kilkerley Emmets after both teams recorded wins over the weekend.

Naomh Mairtin came from behind at the interval to secure their place in the decider after the game in Dundalk saw the home side leading by 1-3 to 0-2. However, the Jocks hit back in the second half to win 1-9 to 2-5.

Meanwhile, Emmets defeated St. Patrick’s in the other semi-final, 1-12 to 0-10 at home on Friday night. The hosts were on top for most of the game and at the break held a commanding 1-8 to 0-4 advantage. Shane Lennon scored the only goal of the game, while Tadhg McEneaney contributed seven points.

Earlier in the week, Emmets saw off Dundalk Gaels in the same competition, 1-20 to 0-19 after extra- and double-extra-time. Emmets led 0-9 to four at half-time, but it finished 0-14 each at full-time and 0-16 after 20 minutes of extra-time.