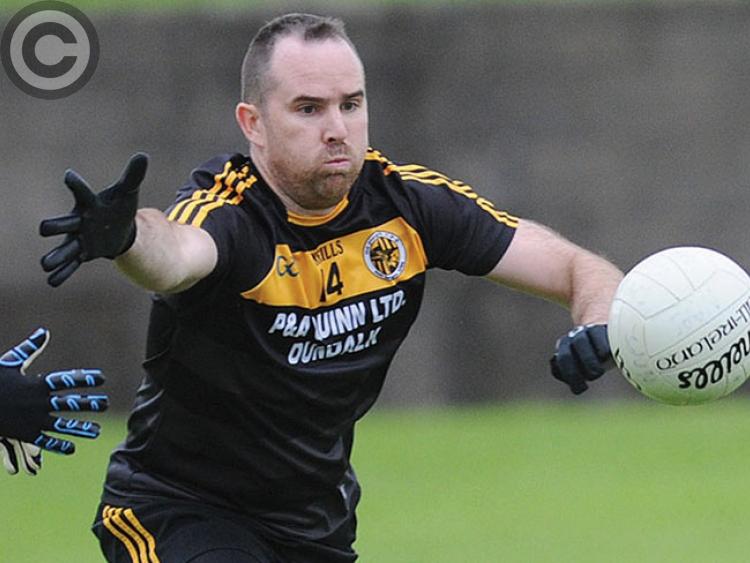 A second half goal from Michael Woods helped Na Piarsaigh book their place in the Kevin Mullen Shield final at the expense of Sean McDermott’s.

The Dundalk men made the trip to Moutrush on Sunday morning and were given a tough test by the home side before eventually coming out on top by three points.

The gusting wind made it a difficult day for playing any form of attractive football and although the visitors played into the breeze in the first half, they enjoyed a good share of possession. Both teams took some good scores and were level going in at the half-time break.

The decisive score arrived in the third quarter when Michael Woods found the net with the goal allowed to stand despite McDermotts’ claims for a square ball.

Points from Mark Larkin and Robert Murphy saw Na Piarsaigh stretch the lead to five points, but they were never able to relax as the Seans cut the gap to three points. In the end, the visitors’ defence stood strong and saw them hold out for victory.