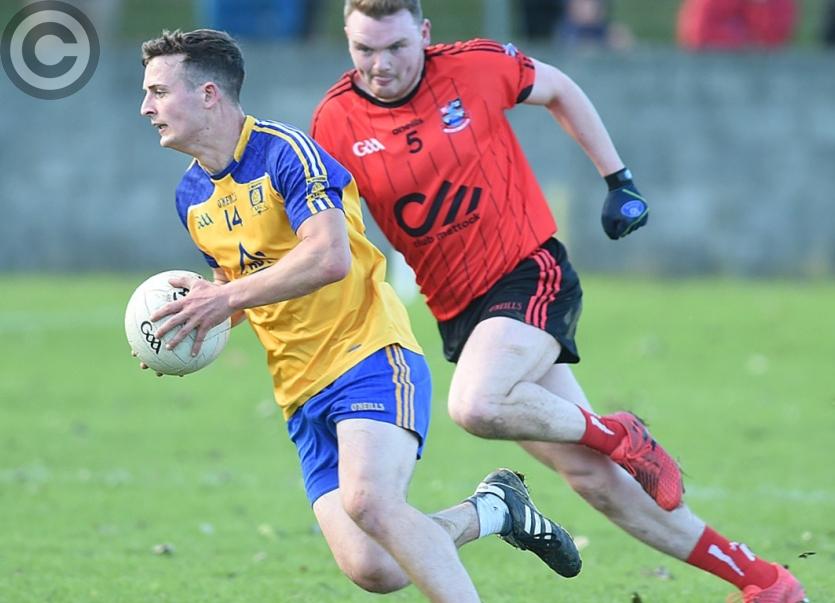 St. Mochta’s continued their impressive run of form when they defeated Mattock Rangers to book a place in the Paddy Sheelan Cup final against Dreadnots.

Victory in the intermediate championship certainly hasn’t dampened the appetite of the Louth Village side and now they are just 60 minutes away from adding another trophy to their cabinet.

This game in Louth Village on Sunday morning provided Mattock with the opportunity to avenge the defeat in the intermediate semi-final last year and they looked on course to do just that when they led by four at the break.

However, Mochta’s upped the pace after the restart and a fine team performance helped them kick 10 second half points to claim victory.

There was never much between the sides throughout this encounter, but it was the visitors who had the edge in the first half and points from Cathal Fleming and JP Watters helped them lead 0-8 to 0-4 at half-time. Gerry Garland and Cormac Smyth found their range to keep Mochta’s in contention going into the second period.

The hosts certainly made the most of that opportunity in the second period as they took a grip on the game and kicked some impressive points to put themselves in the driving seat. Cathal Fleming did give Mattock hope when he grabbed the only goal of the game, but it wasn’t enough to prevent Mochta’s holding out.