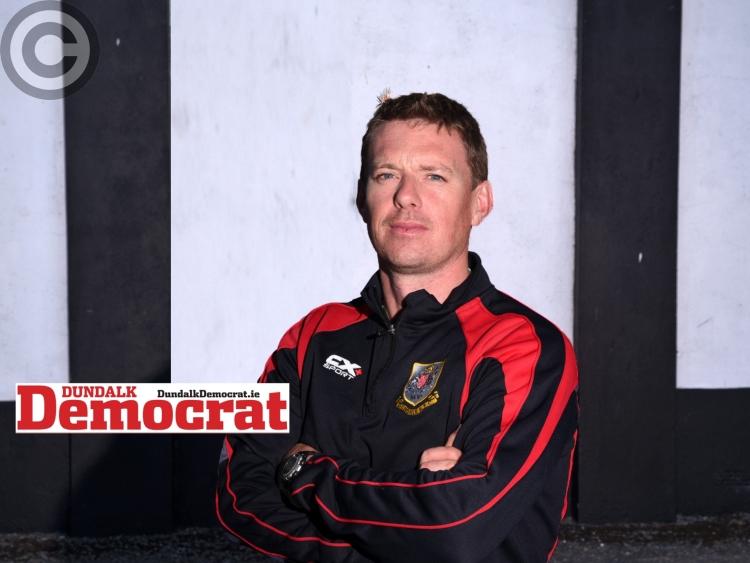 A spell which included many more highs than lows, including a league title push last season, Walls and Niall Smullen feel their cycle has come to its natural conclusion and informed the players following the loss at Ashtown Lane.

“I really enjoyed my time, the Dundalk lads are a great bunch,” Walls, who played out-half last weekend, told The Democrat.

“If lads like Laurence Steen, Enda Murphy and the other senior players can stick together, they can certainly push the club on to the top of Division 1A and after Towns’ Cups.”

The league season just ended was a disappointment, Walls admits, with hopes of an improvement on last year’s third place finish having been high at the beginning of the campaign.

He sensed confidence draining on the back of a string of defeats, but was praiseworthy of the players for gathering themselves to avoid relegation on the final day.

“We were unlucky in a lot of games and lost a lot of one-score matches. In such a tight league, they have such a massive impact.

“And, when you’re at the bottom, confidence, that intangible thing, can be lost or gained and you have no idea how really.

“But the lads, Enda in particular, really led from the front and I feel we deserved to stay up.”

WICKLOW MATCH
It had looked as though Walls’ reign would continue through to a ’Cup semi-final midway through the first half of the St. Patrick’s Day encounter, when they led 10-0.

Backed by a considerable breeze, the visitors played some fine rugby and kept the hosts camped inside their own half.
Patrick Reilly scored an early try - after great team play - and when Darragh Conroy added the extras before converting a difficult penalty, about 10m in from the touchline, with aplomb, the mood was positive.

But Wicklow’s kicker was equally as impressive and having cut the gap to just four at the interval with two penalties, the hosts used the conditions to their advantage in the second half, meaning Dundalk’s task looked to be a forlorn one from an early juncture.

Two converted tries and three penalties to no-reply meant a 19-point victory margin for the home team, who face Longford in the last four, and a downbeat end to the season for Dundalk.