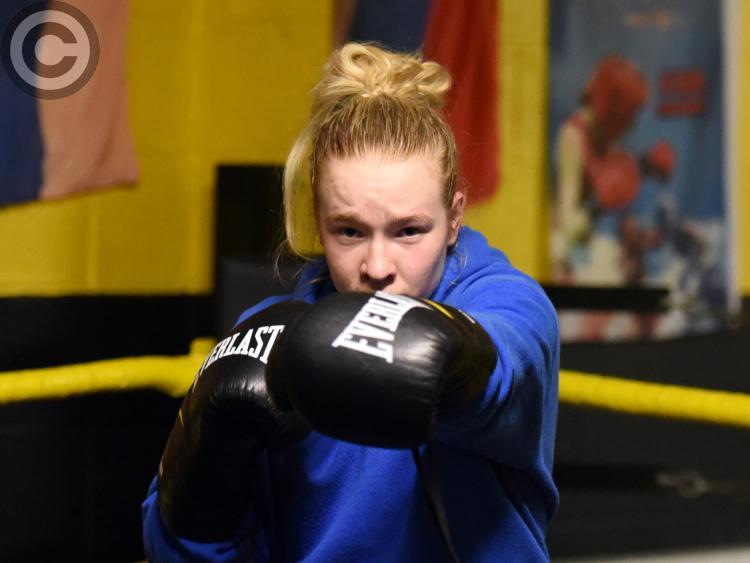 Amy Broadhurst has successfully defended her European U22 boxing title after defeating Italian Rebecca Nicoli in this morning's final.

Her fifth European gold medal, the Dundalk lightweight gave a composed performance to claim run out victor in the 60kg decider on the day of her 22nd birthday.

Broadhurst saw off French and Hungarian opposition in earlier rounds of the championships in Vladikavkaz, Russia.

Just last month, the Dealgan Boxing Club member claimed her 17th Irish title and today's truimph builds further momentum as she bids to qualify for the 2020 Olympic Games in Tokyo.