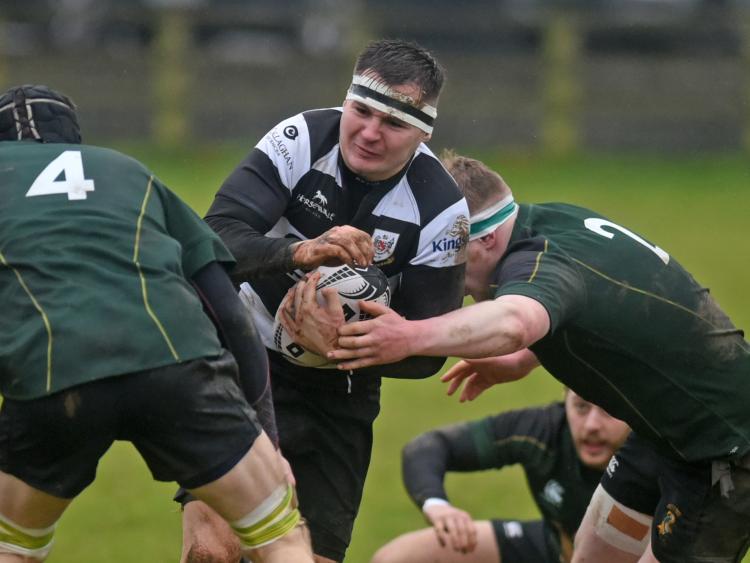 Dundalk RFC preserved their Leinster League Division 1A status on a dramatic final day of the campaign.

Their 29-7 victory over already-relegated, local rivals Boyne RFC at Mill Road, along with Bective Rangers’ defeat away to Wicklow, ensured Mike Walls’ side of a sixth place finish, meaning they will play in the top provincial junior rank next season, provided either Enniscorthy are promoted or just one team comes down from the All-Ireland League.

Knowing they needed a win to stand any chance of staying in the division, Dundalk put in one of their most convincing displays of the year, scoring five tries, including two in the opening half.

Having broken the deadlock inside the first quarter, through a Robert Williams try which wasn’t converted, Dundalk took a 12-0 lead when scrum-half Darragh Conroy touched the ball off the base of the post having picked and gone from the back of a ruck. He converted his own score.

Boyne registered their sole points of the contest in the lead in to half-time, to make it 12-7 at the break, and while the early part of the second period was scoreless, Dundalk’s pack began to flex their muscles, with replacement Conor Williams having an outstanding game at loose head.

They were held-up on the try-line as they committed numbers to attack deep inside Boyne territory, but the Drogheda side’s resolve was only momentary as Dundalk went over in practically their next attack, eventually being awarded a penalty try, to make it 19-7.

Their other prop, Robert Farrell, made it 24-7 with Dundalk’s fourth try before Greg Whately earned a bonus point with major number five, crashing over after a 10m run along the touchline.

For Boyne, it was a disappointing way to conclude what has been a poor campaign, in which they were relegated with 11 defeats from 14 matches.

Safety - for the time being, at least - will provide Dundalk with something to reflect fondly upon, as Bective now stare at the prospect of a relegation play-off against a Division 1B opponent.

Instead, the Mill Road men have a Towns Cup quarter-final tie away to Wicklow to look forward to on Sunday, St. Patrick’s Day. Kick-off at Ashtown Lane: 3pm.