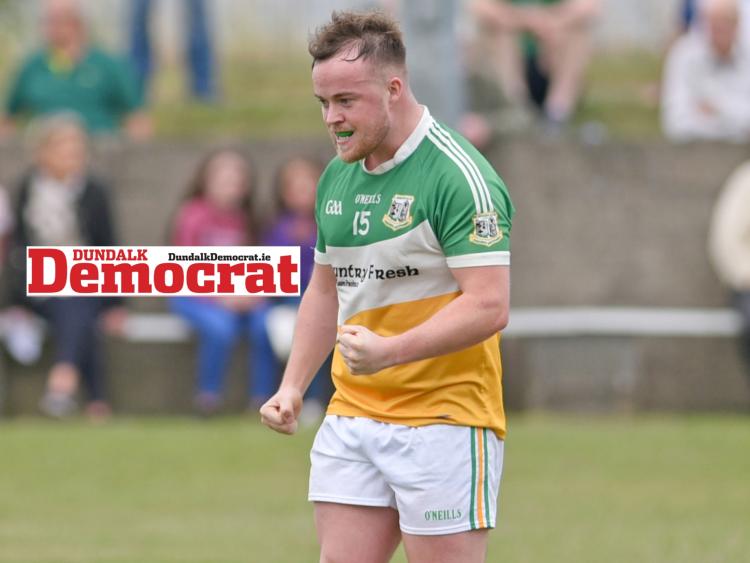 St. Joseph's got their season off to a winning start in round one of the Sheelan Cup with a five-point win over the O'Raghallaigh's in Cluskey Park.

After the opening eight points of the game were shared, Joe's took control in the second quarter by hitting four unanswered points, two each from Jack Mulligan and Alan Quigley to lead by 0-8 to 0-4 at the break.

Points from Barry Flanagan and Olan Walshe kept the O'Raghallaigh's in the game, but just like in the first half, Joe's finished strongly with two points from Oisín McGuinness to emerge winners on a scoreline of 0-13 to 0-8.

Cooley Kickhams got their campaign off to a winning start at home to Glyde Rangers in Group B of the Sheelan Cup.

Michael Carron struck the first goal of the game to help his side lead by 1-9 to 0-6 at the break.

Despite Trevor O’Brien scoring five points, the Tallanstown side were unable to close the gap and Joseph Quinn sealed victory with a second goal for Cooley.