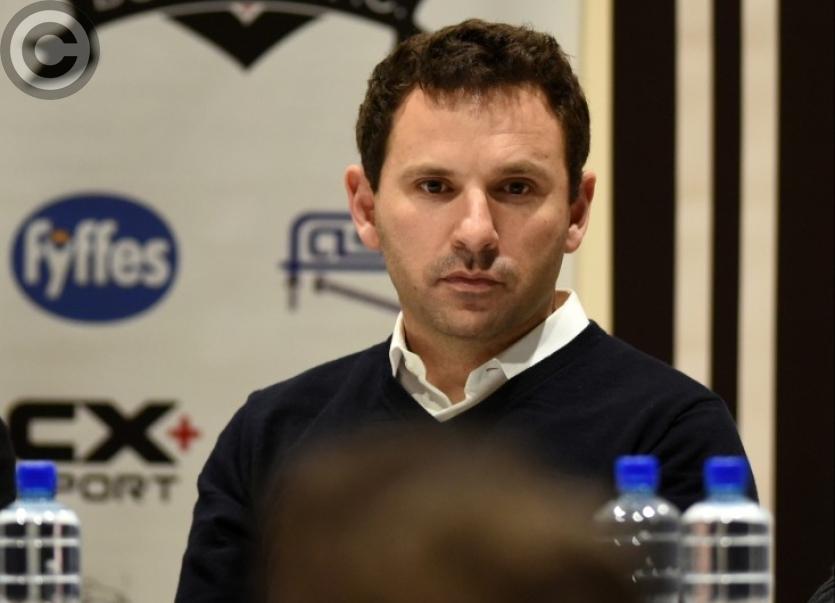 One of Dundalk FC’s investors, Jordan Gardner, has said the club’s involvement in next summer’s UEFA Champions League qualifiers is “really exciting”.

Gardner, who also has a small minority stake in Welsh outfit Swansea City, is expecting to invest in a Danish club over the upcoming months with the aim of developing young American and South American players.

However, the focus for Dundalk is very much continental, with Gardner describing Peak6’s ownership as a “European play”.

“We’ll be in Champions League qualifying in the summer which is really exciting,” he told the Planet Fútbol podcast.

“When Dundalk, before we owned the club, reached the group stages of the Europa League in ’16, the club got €7 million in prize money.

“This is a very modest club that is operating on €1.5-to-€2 million budget (so) that’s a significant jump in revenue.

“Obviously, for the bigger clubs, the numbers skyrocket, but every year as the TV numbers increase there is significant revenue potential in European competition.”

The Californian elaborated on his aim of having a “diversified portfolio” of European clubs and gave his reasons behind getting involved with both Dundalk and clubs around the continent.

“I have partners and friends who have invested in big clubs in Europe. I think it’s sexy, really exciting and it certainly works for some people.

“That’s not my model, my model is being very strategic about the investments I make, so starting with smaller clubs (that) most people wouldn’t find attractive. One of our initial investments was the top club in the Republic of Ireland.

“People I talk to would ask: ‘why would you buy a club in Ireland?’

“The league is not strong, most of the top players in Ireland get poached by the best clubs in the United Kingdom… (but) there is a lot of financial upside to being in European competition.”

He added: “The end goal is to try and execute a vision.

“I love soccer, I love the game and I’m passionate about it, but it also has to and needs to be run like an efficient business and too much of what I have seen in the space are people making decisions and buying clubs for the wrong reasons and in an inefficient manner.”