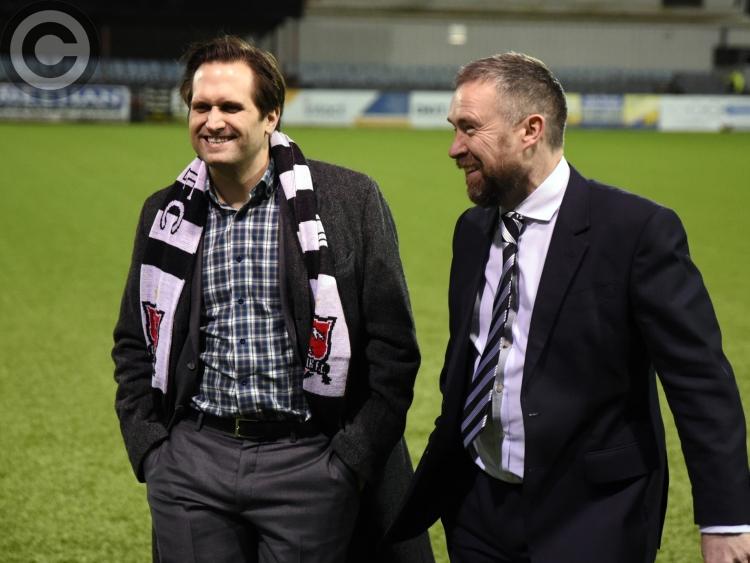 Mal Brannigan has left his role as Dundalk FC CEO, the club has announced.

The Englishman held the position for almost a year, since Peak6 assumed ownership of the club.

An appointment is to be made in due course.

A club statement read: "Dundalk Football Club can confirm that Chief Executive, Mal Brannigan, is leaving the club to pursue other opportunities.

"The appointment of a new Chief Executive will be made in due course.

"The board wish to thank Mal for his efforts during his time at the club.

"No further comment will be made at this time."