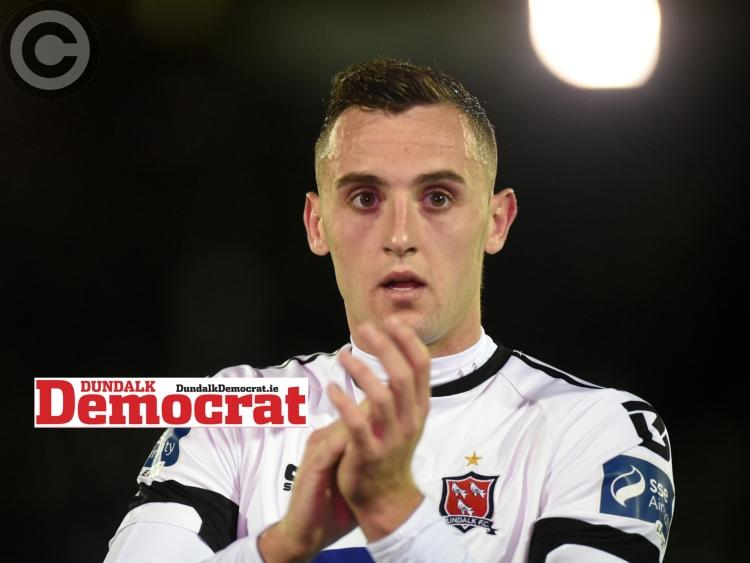 Winger Dylan Connolly has signed for English League One side AFC Wimbledon from Dundalk FC.

The 23-year-old helped the Lilywhites to the league and FAI Cup double last season, but has moved on for an undisclosed fee, believed to be in the region of €30,000.

Connolly, who moved to Oriel Park from Bray Wanderers in July 2017, made 51 appearances in all competitions for the club and found the net on eight occasions, including the winner away to Levadia Tallinn in the UEFA Europa League qualifiers last summer.

Speaking on his latest capture, Downes said: “Dylan epitomises what I think the club has been founded on, an appetite for success through hard work and endeavour.”

“He has the raw skills and desire, and we are going to give young players like Dylan the opportunity to enhance us as a club and offer them a chance to fulfil their potential.”

Connolly has previously played for Ipswich Town in England, but returned to Bray where he attracted the attention of Stephen Kenny. The Lilywhites subsequently forked out a record sum, believed to be around €35,000, for his services