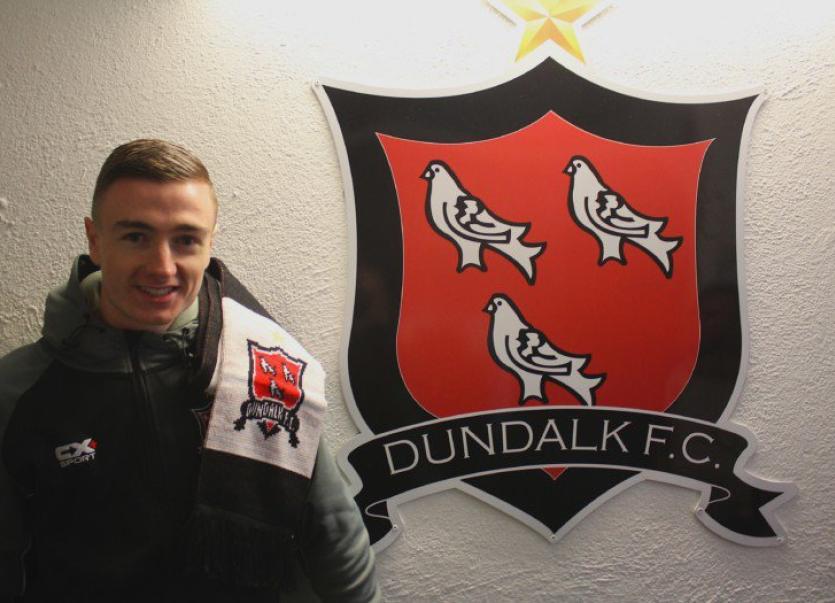 Dundalk FC have announced the signing of winger Daniel Kelly from Bohemians.

The Dubliner signs for the club on a two-year deal, less than a year after making his League of Ireland debut against the Lilywhites for Bray Wanderers.

Kelly, 22, made 40 appearances across all competitions in 2018 and found the net on seven occasions, including twice against Cork City for Bohemians towards the end of the season - Bohs having taken him off Bray mid-season.

He went on trial to Bolton Wanderers before the English Championship side pulled out of a deal to sign him due to reported financial problems.

Speaking to dundalkfc.com after putting pen to paper, Kelly admitted that he is buzzing to get the deal over the line after a whirlwind few weeks.

“I am buzzing, I am delighted to get the deal confirmed and everything sorted," he said.

“I was still playing amateur this time last year. I got my move to Bray Wanderers and then on to Bohemians so it all kicked off there.

He added: “The main reason I have come here is to win trophies. I have come to the best Club in Ireland and we want to show that next year.

“I want to be a massive part of that. Hopefully we can make Oriel Park a fortress and do well in Europe too.“

Youngster Lido Lotefa has also signed a professional contract at the club.