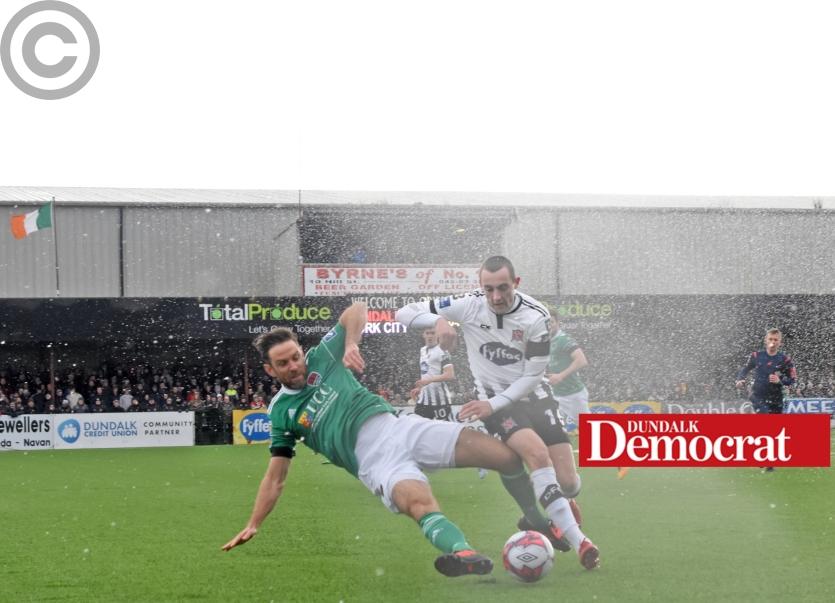 The affair, which is played less than a week prior to the start of the league season, has a 5:30pm kick-off time.

It is the third time in the last four years that the teams will meet on Leeside for this fixture, following Oriel Park's hosting last season.

Dundalk dethroned John Caulfield's team of both the SSE Airtricity League Premier Division and FAI Cup in 2018, despite losing the President's Cup match, 4-2, having been two goals clear.

Cork will be seeking to make it four wins in a row in the curtain-raiser.