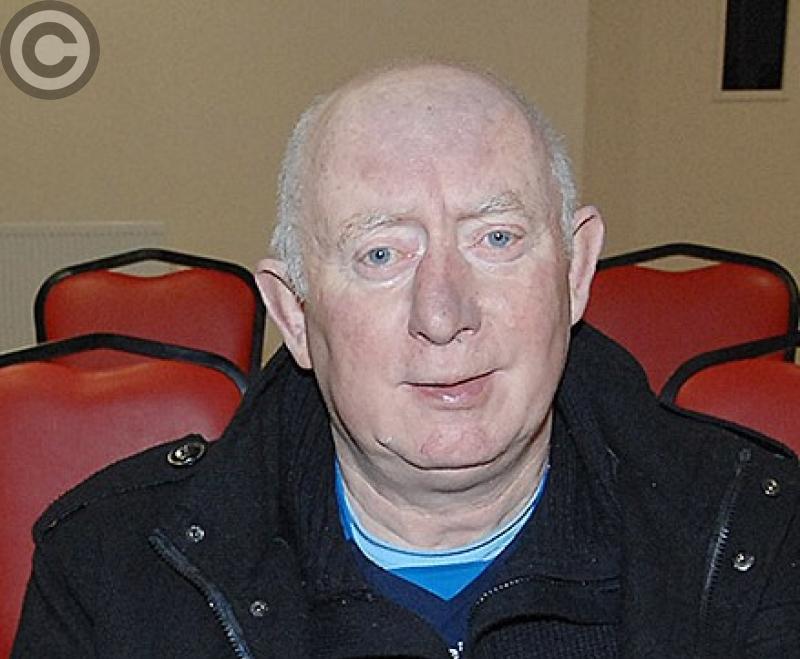 By the time I first made it on to the Dundalk Gaels committee, Tommy Burns had put eight years behind him as Glyde Rangers’ secretary. Both of us have been ever-present around our respective tables without break in the meantime, sometimes dealing with what we like to think are weighty matters, other times talking shop.

I’m into my 41st  term - Tommy’s only a handpass away from reaching the half-century having first taken up the pen in 1971.

Since then this most diligent of workers has been recording minutes, filling in teamsheets, looking after correspondence and, no doubt, going way beyond the call of duty doing other work about the place.

There’s no-one else in this county - or maybe the country - with a record to compare. He wanted to quit this year, but was inveigled to stay on.

“Shur, maybe you’ll give it another go,” wasn’t music to his ears at the club’s annual meeting; but having relented, he’ll probably now go for the half-century.

I can identify with one of the landmarks in Tommy’s career. To mark the first game to be played in Rangers’ redeveloped grounds - dedicated to the Tommy Burns of his day, Brendan Taaffe – a Louth team comprising mostly of players who’d seen better days, took on Showbiz All-Stars, this one managed by Castleblayney’s Tony Loughran, who had taken over the role from Jimmy Magee. I made it on to the Louth team and for a time came up against a, thankfully, very slowed up James McCartan. I can’t say who won, because in those kind of ‘celebrity’ games, keeping scores wasn’t very important.

Three years later, in 1982, Páirc Bhreandain Ui Thaibh had its official opening, and a much more serious affair had the current Louth team out against Roscommon. The opener on the programme was a meeting of St. Mochta’s and Geraldines in a tournament final.

It wasn’t all about penwork in the early part of Tommy Burns’ career as secretary. He did a bit of playing, winning medals in the Macardle and Seamus Flood Cup competitions. We both have memories of the Flood Cup final in which Glyde beat O’Rahilly’s. Tommy’s centres on the conditions in which the 1978 game was played, at The Grove.

“The final was held over from the previous year and was played in the foulest of February weather. A gale blew towards the road goals, and it was so strong that one of our kick-outs went straight out for a 50.”

I can vouch for all of that, because having just taken over from Paddy King as this paper’s GAA writer, I was there on my first outing. There was a doubt about the game going ahead because of the conditions; and while Paddy – now wearing a different coloured jersey – wanted to go home, I was hoping the game would get the go-ahead. What would I do for copy on my first day on the Underwood 10 if it didn’t?

Tommy is working alongside new Glyde chairman, Anthony Nulty, having filled the same role with Anthony’s father, Eugene, a number of years back. There are many others he’s assisted, and while he was reluctant to face into a 48th year, you get the feeling this is too much part of his life for him to give it up.

Whoever coined the phrase ‘unsung hero’ might just have had Tommy in mind.