Louth GAA county grounds 'definitely the most important venture that Louth GAA has taken on, ever' 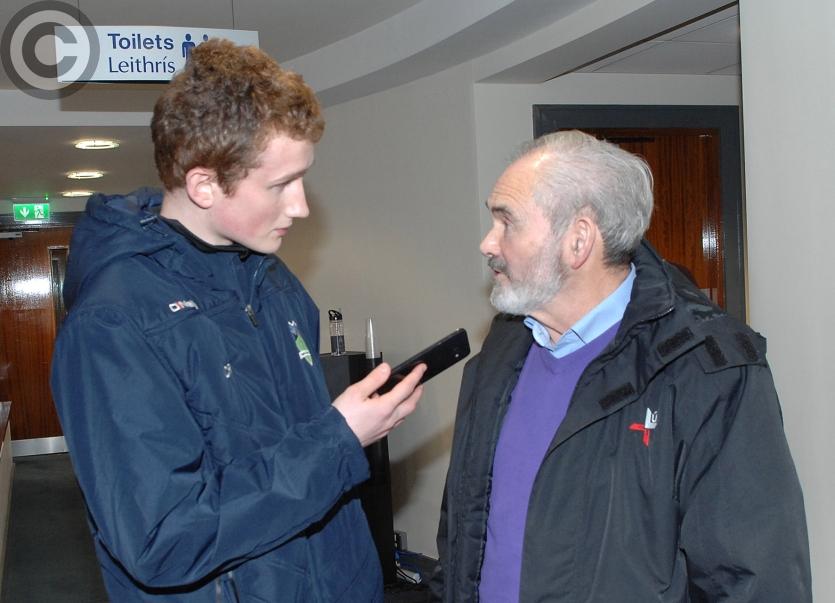 Louth County Board secretary Fra Kieran says the upcoming stadium project will be “the most important venture” the county has ever taken.

Councillors voted to transfer an approximately nine-acre plot to the Co. Board on Monday in exchange for a fee of €400,000, leaving Louth GAA free to enter the next stage in plans to develop a county grounds.

Clan na Gael clubman, Kieran has already attended meetings with Croke Park as part of a delegation panel in relation to HQ’s input of funds to the project and he is extremely positive about what the future holds.

“I’m absolutely delighted for everybody in Louth GAA from supporters to players to managers to County Board officials to the young people coming on,” said Kieran.

“We’re halfway in the county. The venue is an equal distance between Drogheda and Cooley. It’s a great day, especially for the young people coming on. It should give them a great lift and everybody in County Louth who are interested in the promotion of the GAA - all aspects of it.

“The committee (Aidan Berrill, Peter Fitzpatrick TD, David Rogers, Danny Culligan, Dermot Agnew and Frank Lynch) deserve all the credit and it is a wonderful achievement.

“It is a new dawn and it will go ahead. This is not a north versus south arrangement. This is Louth, we’re the smallest county in Ireland and it’s definitely the most important venture that Louth GAA has taken on, ever.”