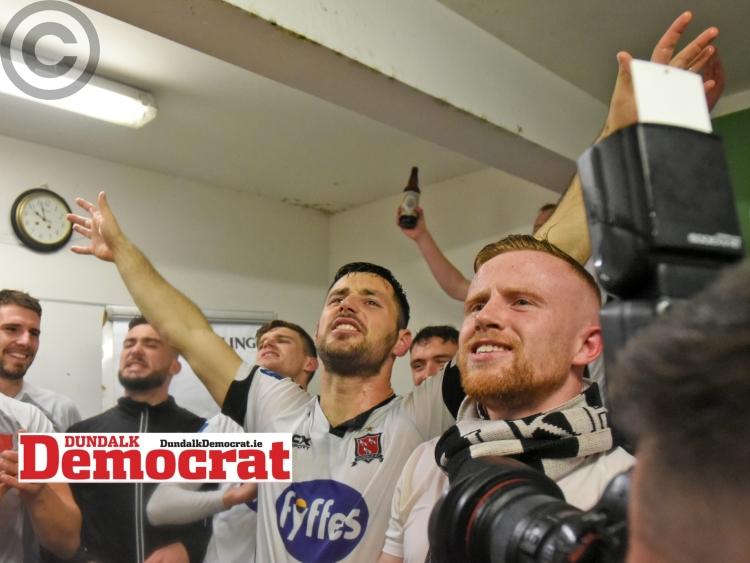 Lincoln City have been linked with a double swoop for Dundalk FC stars Patrick Hoban and Seán Hoare.

According to the Irish Daily Star, the League Two promotion chasers are set to test the Lilywhites' resolve by bidding for the pair, who won league and FAI Cup winners' medals with Dundalk in 2018.

Hoban only returned to Ireland 12 months ago having spent two-and-a-half years with clubs in England, including Oxford United and Grimsby Town, while Irish U21 international Seán Hoare has been long linked with a transfer across the water.

Both players were named in the PFAI Team of the Season.