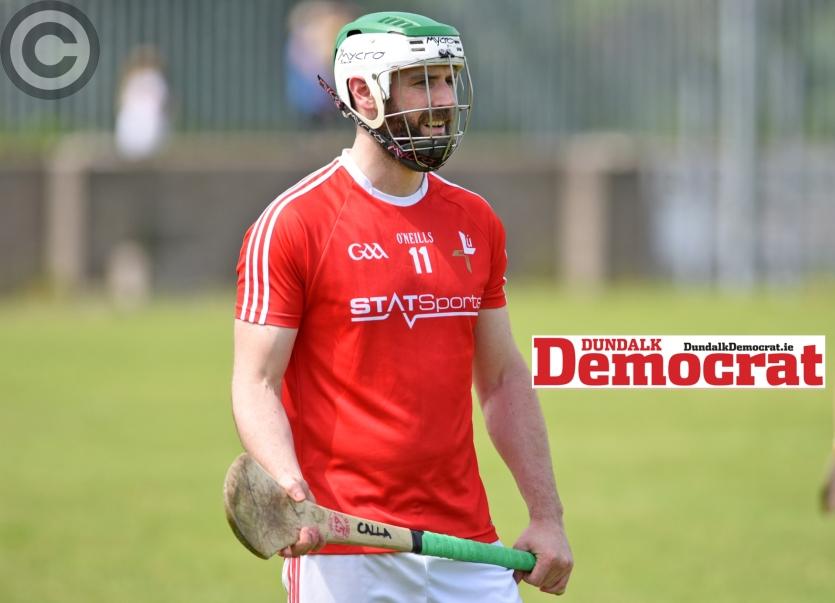 Paul McCormack’s reign as Louth senior hurling boss gets underway in DkIT on Tuesday night when the Reds take on DCU St. Patrick’s in the Kehoe Shield first round (7pm).

Training since the Armagh man was put in place is said to have been “very enjoyable” and gone well with a large cohort of players taking the opportunity to attend training in Darver. The panel has been left ‘open-ended’ to encourage as many to stake a claim as possible.

The majority of last season’s team have given it another go, experienced Pearse Óg clubmen Mike Lyons, Shane Callan and Gerard Smyth included.

Louth’s only win in last year’s pre-season schedule came against tonight’s visitors, but that acted as a prelude for better things to come as they reached the National League Division 3A final.

Regular opponents in 2018, Longford await in the Reds’ second Kehoe affair, but victory over DCU would effectively qualify Louth for the inaugural Shield decider.