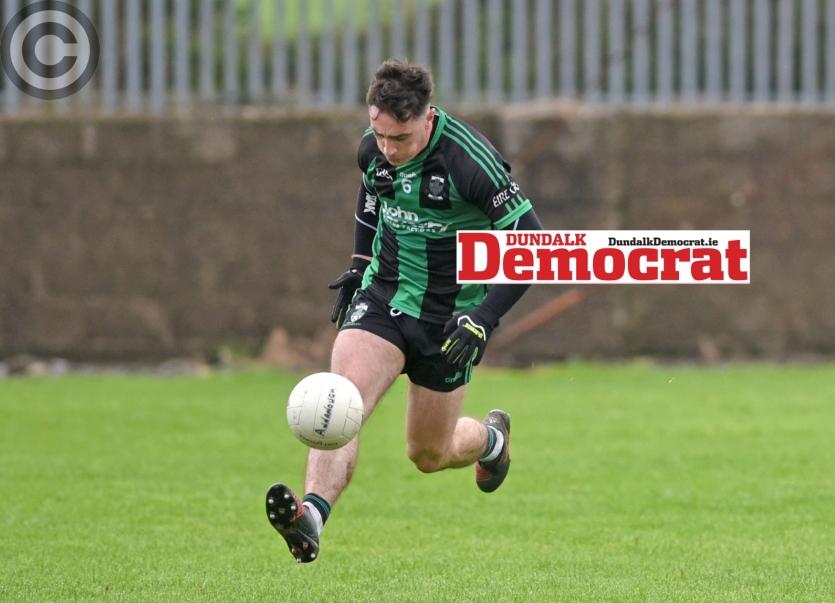 There is bemusement among Louth GAA followers at the clashing of Dundalk Young Irelands’ Leinster JFC final and the county team’s opening O’Byrne Cup match on Saturday.

Young Irelands take on Offaly champions St. Brigid’s in Drogheda at 1:30pm, with Wayne Kierans’ first competitive match in charge of Louth, against Wexford, throwing-in at 2pm in Dowdallshill.

Indeed, the selection of venues is another source of consternation considering Young Irelands had lodged an appeal with Leinster Council to have their game played at St. Brigid’s Park, rather than being forced to travel to the Gaelic Grounds.

Provincial rules, however, insist that deciders must be held at county grounds and with the overseeing body unwilling to compromise, Adrian O’Donoghue’s men must contend with unfamiliar surroundings if they are to deliver the club’s first Leinster crown.

Louth’s match could yet be moved to Darver, though, as of Monday evening, it remained scheduled for Dundalk.
The venue fallout comes in the aftermath of Leinster Council’s decision to award Wexford a home tie against the Wee County in next year’s championship opener.

It was expected that Portlaoise would be the setting for the teams’ first provincial meeting since 2013, but, despite Louth having been drawn first, Wexford Park will instead host the affair, which is down for 3pm on May 12.

The victors’ reward will be a quarter-final against Leinster and All-Ireland champions Dublin.

SEE THIS WEEK'S EDITION OF THE DUNDALK DEMOCRAT FOR BUILD-UP TO BOTH MATCHES.