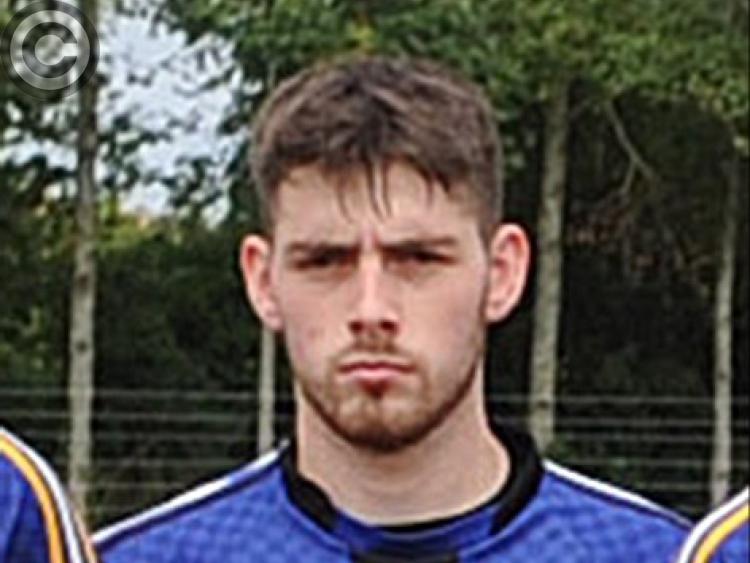 St. Mochta’s players were in Eamo’s Bar on the night the Louth intermediate quarter-final draw was made, having beaten Hunterstown Rovers earlier in the day to book their passage through to the knockout round.

Satisfied with their days’ work, ‘keeper Jason Callan had kept a clean sheet in a 2-13 to 0-15 win at Páirc Mhuire, Ardee. But the pleasantness of savouring a major championship victory soon soured as news filtered through of a last eight duel with neighbours St. Bride’s.

While an appealing prospect for some in Louth Village, Callan’s head sank into his hands. For him, he would be facing friends and former team-mates.

“Before the draw was made at the start of the year I was saying: ‘the one team I don’t want is the Bride’s’ and then to get them in the quarter-final was… not what I was looking for.”

Having grown up featuring alongside many of Brides’ main men, the match itself was a strange one. But Callan kept another shutout as Mochta’s won 2-9 to 0-10, despite the best efforts of Brides’ Seán Marry.

“Seán Marry, being cheeky as he is, was shouting in the game: ‘Jason, kick it to me’ as he used to in training, but I just kept the head. It was a mental process.”

His transfer was football related. The Callans, his grandfather and father both represented the Páirc an Chuinnigh outfit.

However, limited playing time led to a move and having rebuffed Mochtas’ advances a year earlier, the 20-year-old signed away for 2018.

“I was just coming back from a shoulder operation and towards the end of the year I was ready to play but just wasn’t getting a chance.

“I felt my time was up with the Bride’s and that I needed to try something new. But the Bride’s fellas absolutely accepted that, they’d no grudge. I just wanted playing time and it’s been a great move.

“I couldn’t have known that this was going to happen - winning the championship in the first year and moving into Leinster. It’s been a surreal experience, absolutely fantastic.”

His role has been central. Along with his primary ball stopping duties, Callan’s distribution has been a feature of Mochtas’ play.
Eamon O’Neill is often his target from the kicking tee and the midfielder returns for this weekend’s clash with Laois’ Courtwood, having been on his honeymoon for the Longwood victory - a win which Callan regards as “redemption” for the likes of Philip Englishby and Barry Mulholland, veterans of the 2009 Leinster junior final loss to the Meath men.

On Saturday’s opponents, Mochtas’ knowledge of the Midlanders would be scant as they plan to continue with the methods which saw them land the Seamus Flood Cup.

“We’ll be keeping the same approach, the approach we’ve had all year.

“That (plenty of men behind the ball) was the approach we were going for against Longwood. We watched their final against Ballinlough so we were always going to have two sweepers, but we didn’t expect to get so far ahead and to let them come back. It was the same against Fechin’s, we got too comfortable and things slowly started to unravel.

“But the camp is buzzing. If we beat Courtwood on Saturday, we’re solely going to win Leinster.”