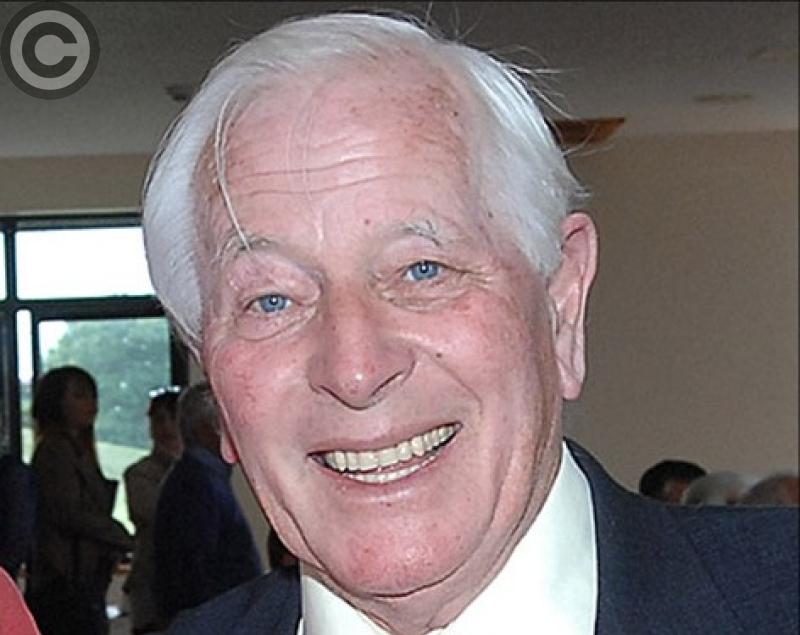 There was no winner in The Democrat ‘Name the Champions’ contest. The what?

Well, it wasn’t really a contest, just a feature a few months back in which four entrants were asked to name the teams they fancied to win Louth’s three major championships. None of them – us – brought up the hat-trick.

Although he was one of the first to drop out of contention, Peter Brannigan still fared best, two of his selections making it over the line. The former Co. Board chairman and one of its current presidents had strong Demo opposition – well, maybe not - comprising sports guru, Caoimhín Reilly, the paper’s Editor, David Lynch, and yours truly.

Peter, however, is no greenhorn. Aside from having put two Clan na Gael books together, he contributes to Dundalk FM’s weekly GAA programme, previewing and reviewing weekend matches at local and national levels. And of course he wouldn’t have been a million miles away from the club scene in his many Clan na Gael guises, one of which had him serve as chairman.

In making his intermediate championship selection, Peter might just have come too much under the influence of the green-and-gold. Clans were his nomination, but while quietly fancied, the Castletown lads failed to both Mattock Rangers and St. Bride’s in the league section and as a consequence didn’t get to contest the knockout stages. But Peter – who recently celebrated a significant wedding anniversary, and congratulations to him and his wife, Maureen - got the two others right, Newtown Blues and Young Irelands.

David Lynch was another to lose interest early on, Hunterstown Rovers giving him no run in intermediate. Caoimhín and myself were still standing on the run into the quarter-finals; but Mattock Rangers, the team with which former Democrat penciller, Dan Bannon, lines out, saw off both of us with their defeat to St. Mochta’s in the IFC semi-final. Blues and Glyde Rangers were Reilly’s other selections, while I went for Naomh Máirtín and Irelands.

If his busy schedule on the sports desk allows it, Master Caoimhín might consider throwing out an invitation to readers to get involved next season. Just imagine the honour and glory, not to mention a book token perhaps, that would go to the winner.