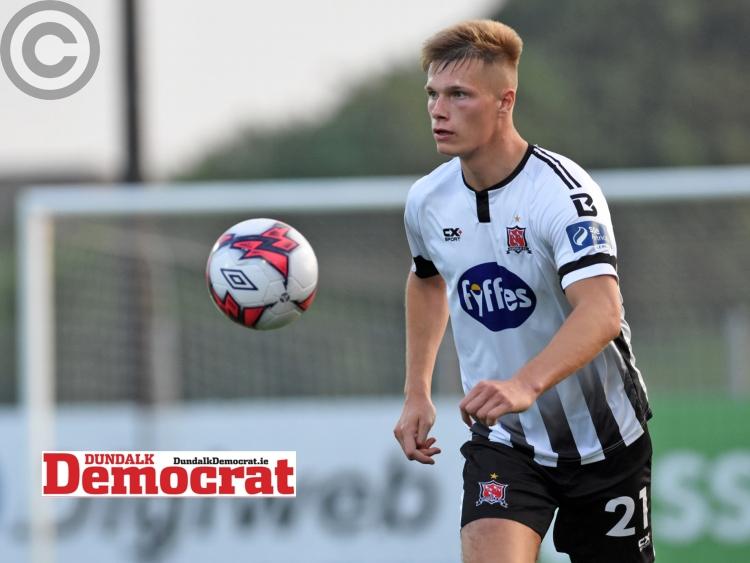 Daniel Cleary has penned a new deal with Dundalk FC which will see the defender remain until the end of 2021.

The 22-year-old has been one of the season's surprise packages with his performances earning rave reviews among Dundalk supporters.

Cleary signed a two-year deal with the Lilywhites at the start of the campaign, having spent pre-season with Shamrock Rovers, and has gone on to make 32 appearances in all competitions.

“It’s great to sign and get the deal over the line," he said.

"I’m buzzing to spend the next three years at this Club, it’s a magnificent Club. I’ve really enjoyed every minute of my first season here.

“I had my first competitive game at the start of this season and the season has gone so quick since then. I’ve really enjoyed my time here, we had a successful year and we have an unbelievable team here so I happy to commit my future to this Club.”