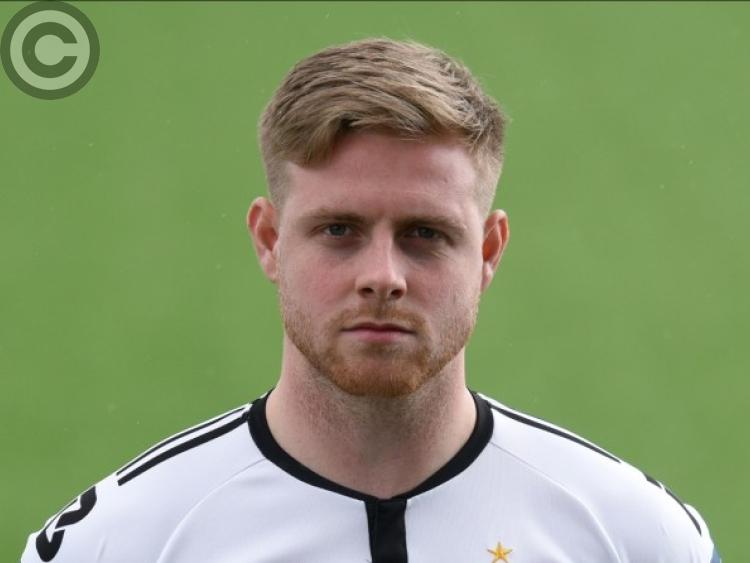 Dundalk FC striker Sam Byrne has returned to the club early from his loan spell with Glentoran.

The Dubliner joined the NIFL Premiership side on a temporary deal until January having penned a permanent contract with Dundalk during the summer, a deal which ties him to Oriel Park until the end of next year.

However, his time with the Belfast giants hasn't been as successful as hoped and after consultation with Lilywhites boss Stephen Kenny, Glens manager Ronnie McFall announced Byrne's departure, saying: "It's unfortunate but it just hasn't worked out here for Sam. He's been a good, honest lad and I'd like to thank him for his efforts and wish him all the very best for his future in the game."