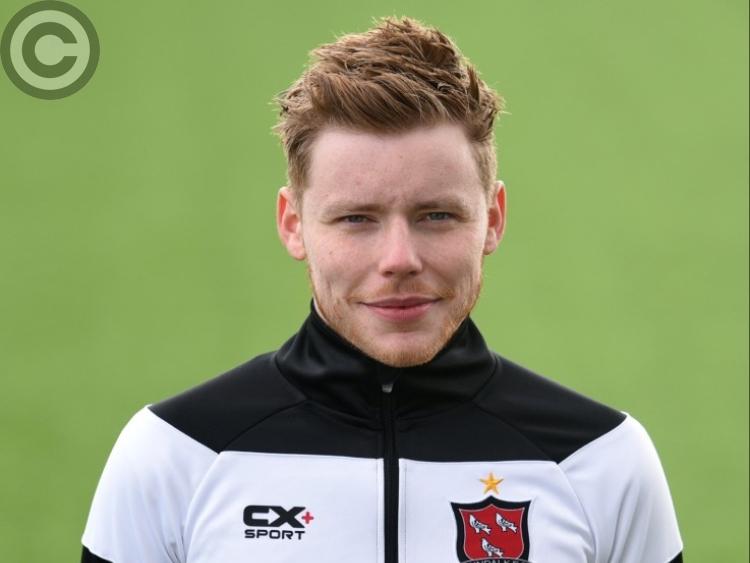 The 27-year-old Athletic Therapist is working with both outfits as they up their respective bids to add further silverware to their already secure league titles. Indeed, Rice’s quest for a double-double gets underway on Sunday afternoon when Blues take on Naomh Máirtín in the Louth senior championship final.

He laughs when it is put to him that he will be the most successful sports practitioner in the country if victory at the Gaelic Grounds is followed by Dundalk triumphing at the Aviva Stadium next month.

“That’s the plan,” he says. “It’s not something that you think about at the start of the year, but, obviously, it’s great to have the opportunity to go for something like that.

“For myself, personally, it’s more about getting the lads on to the pitch, but, as a side note, it’s great to be involved in a possible double-double.”

Having joined Dundalk in 2016, their regime alteration - to morning based training over evening - earlier this year saw Rice move from his native Drogheda to more local surroundings.

And, when the Blues originally got in contact, he was reluctant to take up manager Ronan Phillips’ offer as he strived to maintain his standards with the Lilywhites - Phillips having been impressed by Rice’s care with his players in the past.However, he relented, taking up the medic’s void with the Newfoundwell men, despite being of O’Raghallaigh’s origin.

“I wasn’t going to take it originally. I knew they were going to require a lot of attention because they were looking to do the league and championship double. But I’m glad I did because it’s been a nice change.

“There are some similarities to football with regard to rehab, but it’s been a good test for me because I don’t get to see these lads every day so the time that I do have with them has to be efficient.

“But, to be honest, I was surprised at how professional their attitudes were. They have a small gym on site where they train and they all come in and do their prehab every evening before training and they really buy into what I’m saying. It’s great to work with lads who want to improve.

“I just put them out on the pitch, they do the rest.”

Rice is a talented multitasker, though, and this is perhaps why he has made the arrangement so seamless. During Dundalk’s magical Europa League run, he was juggling his professional commitments in all corners of Europe with a post-graduate degree at the University of Wales. He remembers sending assignments from hotel rooms etc.

A Blues victory this weekend would bring with it the customary celebrations, revelry which Rice suggests would be “rude” not to partake in. But come Monday morning he’ll be back at work and seeking to help Stephen Kenny’s men to their own brace.  Then the party could really get started.