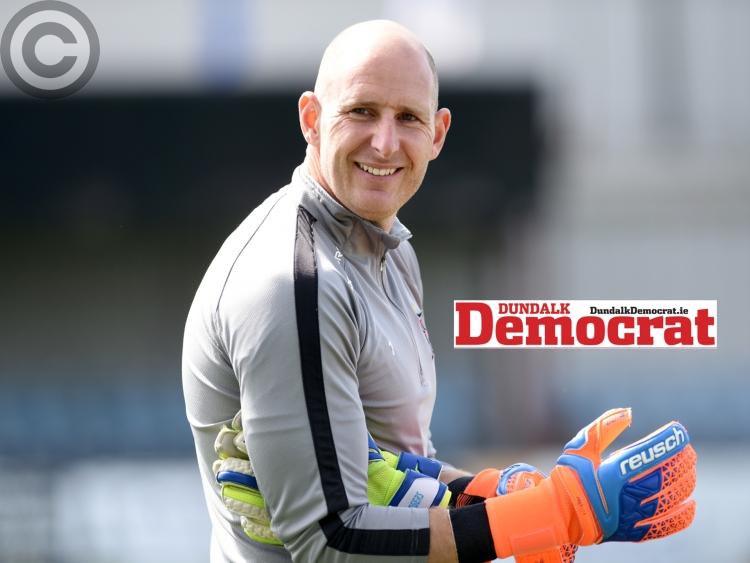 The 37-year-old has been a mainstay of the Lilywhites line-up since joining Stephen Kenny's side ahead of the 2015 season from Sligo Rovers and is on the verge of winning his third league title with the club.

Rogers, a Meath native, was named man-of-the-match in last season's FAI Cup final and has kept an extraordinary 28 clean sheets this term, including in last week's cup semi-final win over UCD, which qualified the Lilywhites for a fourth successive Aviva showpiece.

Confirmation of the deal comes on the day before Dundalk's league title coronation. They face St. Patrick's Athletic at Oriel Park on Friday night knowing a point would guarantee a fourth championship in five seasons.

“All in all I am very happy. It was an easy decision to stay. The way things have been going here it has been great and you’d be hopeful that will continue.

“I am delighted to be part of that future here.”

Chief Executive Mal Brannigan added: “The board are delighted to be able to offer Gary an extension on his current contract which he has willingly accepted. It is just reward for the amount of work that he has put in over the previous year as part of a very successful team that is coming to the conclusion of its season. Hopefully we will have success in the bag by the end of it and Gary has been an integral part of that.”