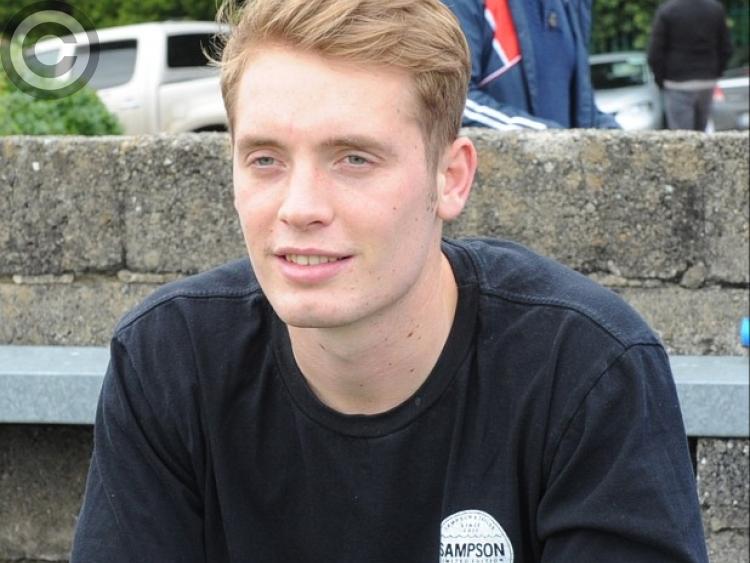 St. Mochtas’ Wizard of Oz, Ciarán ‘Casey’ Byrne remains undecided about his future in the AFL.

The Carlton Blues defender recently returned to help his club into the Louth Intermediate Football Championship final for the first time in 37 years, coming off the bench in the second half of the two-point victory over favourites Mattock Rangers.

It’s five years since the Aussie Rules giant took a punt on the then teenager after his rise to prominence through the Louth underage set-up. And while his progress has been steady, with seven of his 22 first-team career appearances coming in 2018, injuries have been recurrent, the latest of which, a quad concern, saw him miss the early part of the past season.

He recovered to finish the campaign strongly, though, and Carlton are eager to see him return for pre-season training in November. But Byrne has a decision to make, with the lure of Gaelic football, and a life in Louth Village, tugging at his heart strings.

“They want me back and they’ve been on the phone to me most days since I’ve come back to Ireland,” Byrne told The Democrat, “I’m still tossing up whether I’m going to go back full-time.

“There are a lot of rumours going around the place, it’s all over Twitter. I’ve another year left on my contract, but I’m going through a process and weighing up my options over whether AFL is still completely for me.

“I’ve loved my time out there, I’ve been there for five years, but I’ve come home at the right time now, the Mochta’s are flying, there is talk of the new Louth stadium, and Louth have to announce a new manager.

“I’m due to go back in early November for pre-season.”