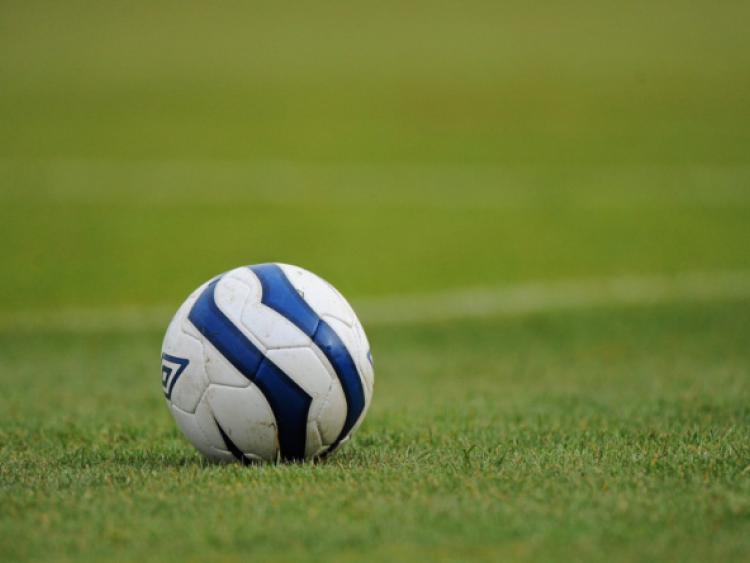 Square United made it five wins from five as their seemingly unstoppable march towards the Premier Division continued on Sunday afternoon.

The Ardee side were comfortable 3-0 winners over Albion Rovers with the goals coming from Martin Duffy, Mark Quinn and Robbie Leavy.

They led 1-0 at the break of a physical encounter after Duffy nodded home on the stroke of half-time.

And Quinn ended the contest with a powerful header from Jonny Sheridan’s flick just five minutes into the second half.
Substitute Leavy made it three entering injury time.

A clean sheet, their fourth of the season, Square’s back four and ‘keeper Mark Levins had fine outings, while Eddie Bourke showed well up front in an excellent team display.