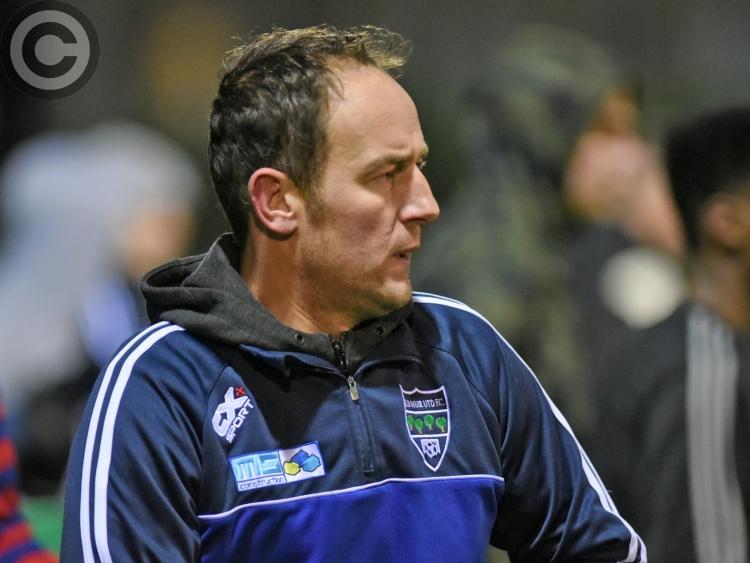 All the goals came in the first half of an entertaining Division Three clash between Kilmessan and Glenmuir FC on Sunday.

Without a host of players, Wayne Conroy’s side acquitted themselves well and opened the scoring when Luke Murray finished first time after good play by Mark Molloy - making his first appearance of the season - on the right wing.

Ashraf Bin Jamal had a fine match on the left flank for the visitors and ought to have won a penalty when hacked down. However, the referee deemed the foul had taken place outside the area, and the resultant free-kick failed to trouble the hosts.

Poor set-piece defending saw Kilmessan score twice in quick succession, but Glenmuir hit back before the break when Danny Mullen converted a penalty after Willie Kelly had been dragged to the ground.

The Hoey’s Lane side were the dominant team in the second half, going close through Seán Maguire and Molloy, but they had to make do with a point.