Inside Track: Cregan’s 2-7 not enough to win it for Limerick 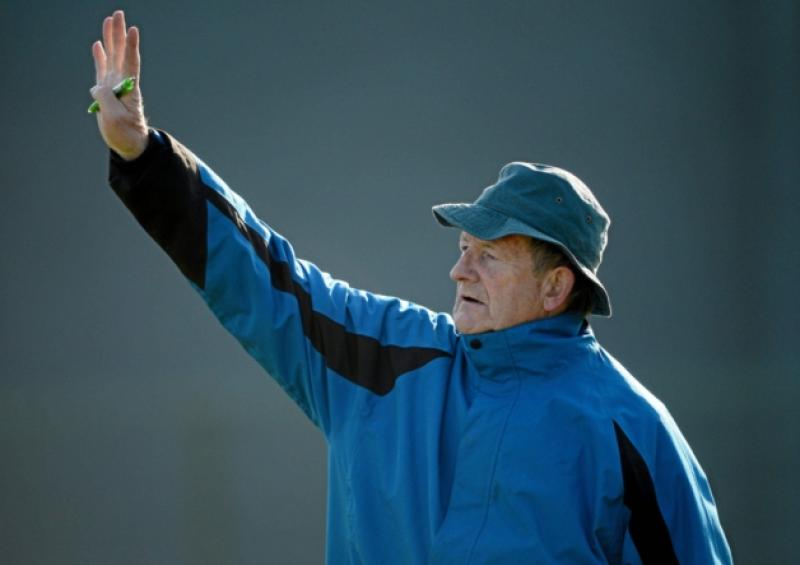 How the programme for the 1980 All-Ireland hurling final, won by Galway, made its way into my collection I’ll never know. I wasn’t at the match and to be perfectly honest, I wasn’t a big follower of the game at the time. If someone gave it to me on loan, all I can say is, come and collect.

I came across it when doing a bit of research for the piece on Limerick’s recent All-Ireland win. The pairing was the same as this year’s, and as mentioned here last week, Tommy Quaid was in goals for Limerick. His son, Nickie, played on this year’s team.

Not nearly as glossy or colourful as today’s big match presentations, the programme had, nonetheless, lots of information. Eamon Cregan (inset), it told us, was Limerick’s top-scorer with 3-11, while Joe Connolly had 3-6 for Galway. Going into the final, however, both trailed Kilkenny’s Billy Fitzpatrick, who was on 2-16.

Some players wore helmets that didn’t have a grid in front of them. By then, it was fourteen years since Micheál Murphy had become first to wear headgear. Playing with UCC in the 1966 Cork senior final, Murphy wore a motorcycle helmet, having suffered a serious head injury in a game two years earlier. When he lined out in a Fitzgibbon Cup match in 1967, he donned a Spalding American Football helmet.

It became compulsory for hurlers of all ages to wear helmets with faceguards from the beginning of 2010.

There was an ad. in the 1980 programme for The Wolfe Tones (still with us), and another for the Irish Press Group (not still with us). I don’t know if the Dunner Arms, in Kinnegad, Co. Westmeath, is still trading under the same name, or at all. It and the Dunsvilla - ‘the only restaurant from Dunlin to the West’ - also based in Kinnegad, were owned by Paddy Dunne. At the time, the super highway going westwards was still at the planning stage.

The minor final brought Wexford and Tipperary together. Ken Hogan was in goals and Nicky English at left full-forward for the Premier. Martin Fitzhenry played in the right corner for Wexford.

Whoever bought the programme, or at least whoever had it at the game, must have been from Limerick. S/he jotted down a few observations and all centred on the Treatymen. A defender was “too easily drawn out of position”, and another was “too windy”. One of the forwards was “too slow”.

Slow, perhaps, but Eamon Cregan, centre-half on the winning 1973 Limerick team, could score. He grabbed 2-7 in the match under review, putting him well clear of Billy Fitzpatrick in the championship charts.