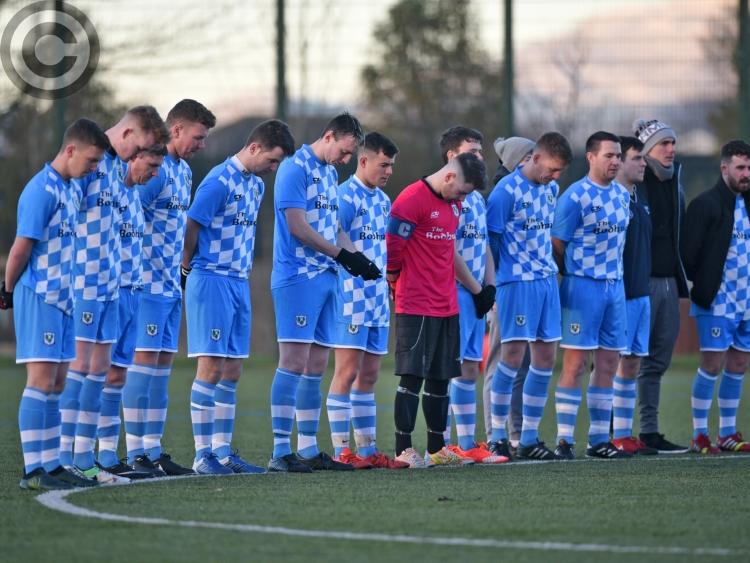 Woodview Celtic crashed out of the Tully Cup on Sunday following a 5-4 penalty shootout loss to Thatch after the sides finished extra-time locked at 5-5.

The Dundalk side fell two behind to their lower league opponents in the first half, only for player/manager Conor Macken to pull Woodview back to within one at the break.

A third for Thatch gave the 'View a mountain to climb, but they managed to score three of the next four goals, through Niall Mackin (2) and Sheriff Ayoade, drawing on terms at 3-3 before levelling again at 4-4 to force extra-time.

Deane Browne gave them the advantage for the first time, but Thatch forced spot-kicks with a goal with virtually the last kick of the ball. And that’s where the match would finally be decided as Woodview’s cup dreams were shattered.