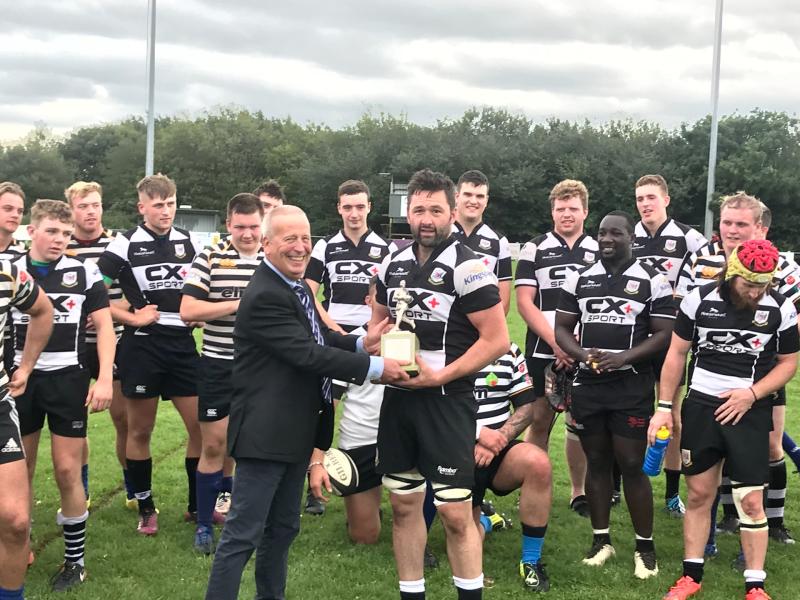 Dundalk RFC claimed the Lockington trophy for the first time in eight years on Saturday with victory over CIYMS in their annual fixture in Belfast.

An opportunity to blood some new players for Dundalk, CIYMS started at a blistering pace and scored early to take a lead. Playing into a strong breeze, Dundalk soon settled and worked a fantastic team try, finished in the corner by returning skipper Enda Murphy.

The game ebbed and flowed until the final quarter, when Dundalk's superior fitness and skill paid off. The Mill Road men went on to register five further tries in this time, with debutants Jack Connolly and David Murdock particularly impressing.

Looking to play a more fast-paced game this year, the offloads and lines of running were a joy to watch at times. Head coach Mike Walls was extremely happy with the competitive start to the season and Murphy joyfully lifted the Lockington trophy. 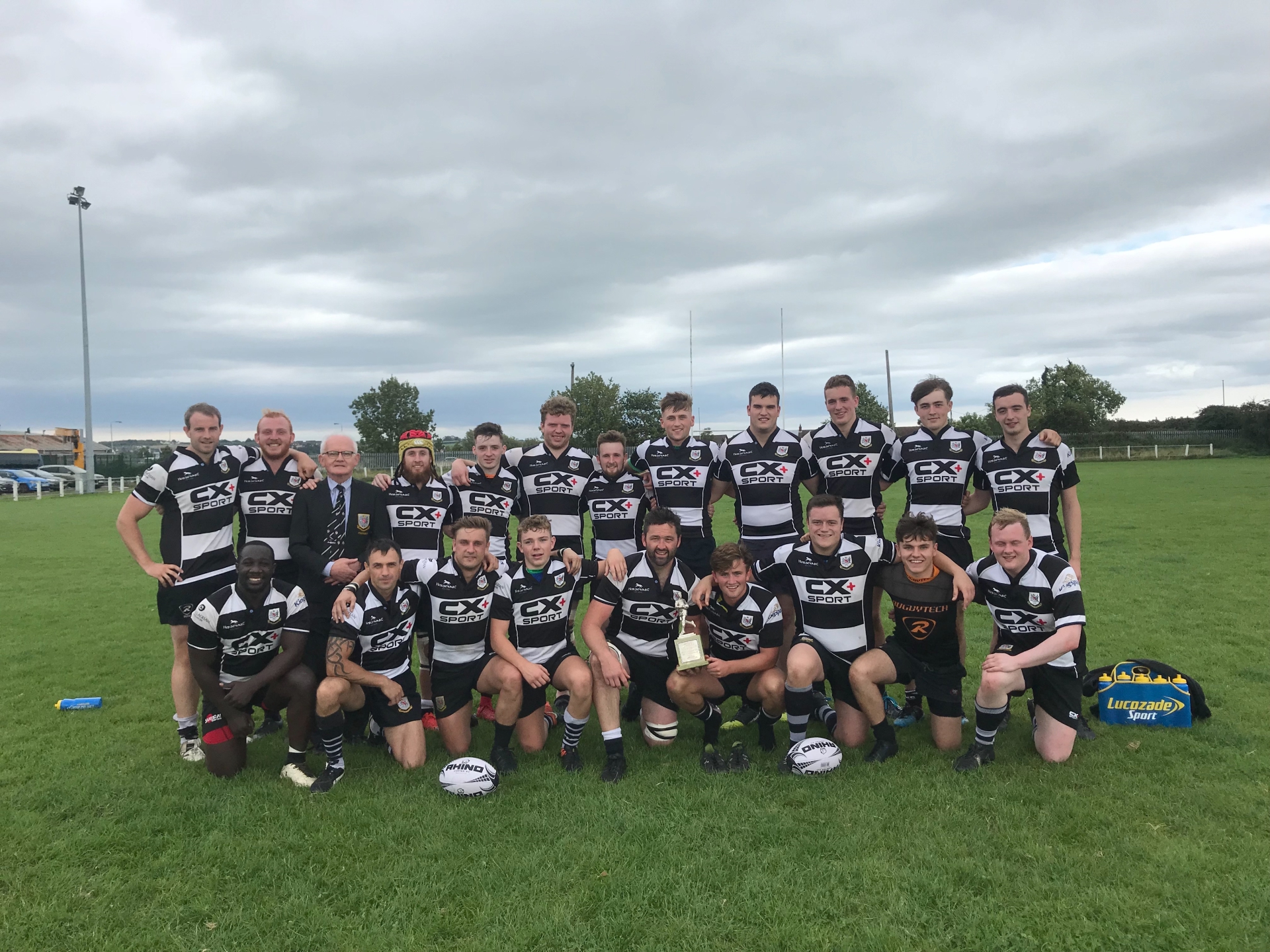 The first league fixture is scheduled for September 15 at home to Gorey and preparations are well underway at this point for the new Leinster League Division 1A.